The Georgia State Golf Association, founded in 1916, is a non-profit organization dedicated solely to serving the game of golf and its membership of nearly 350 Member Clubs and their 75,000 members. A committee of interested golfers from around the state formed the Georgia State Golf Association in 1916 following the first Georgia Amateur Championship. A 14-year-old Atlantan named Bobby Jones captured that first Georgia Amateur at Capital City Club in Atlanta. The following decades saw extensive growth in members, volunteers, staff and services as the GSGA expanded its competitions program.

Below you will find a link to the history page of each GSGA competition (men's, women's, junior and team). 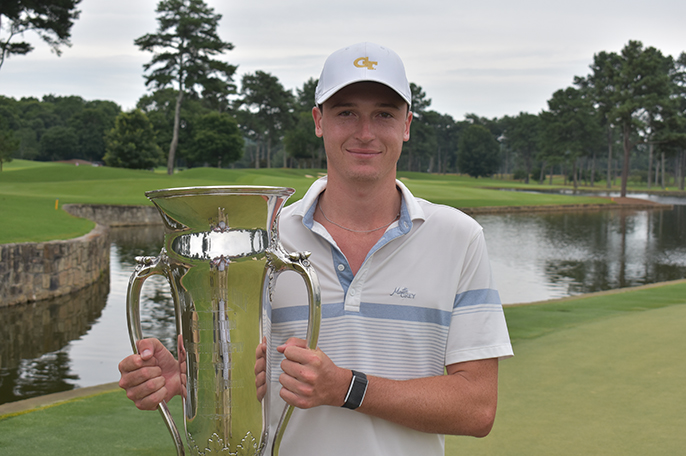 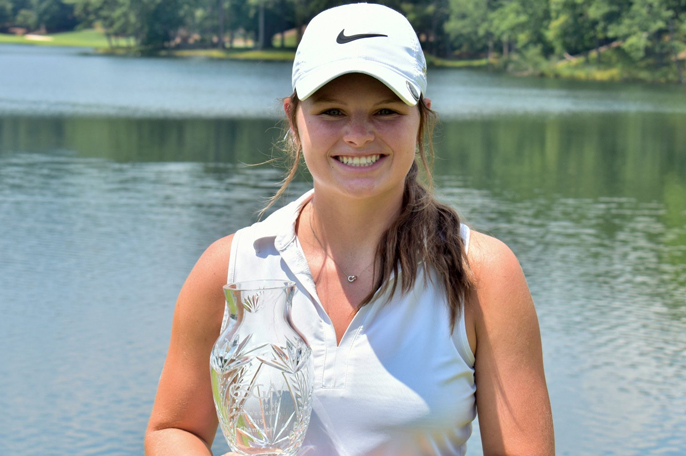 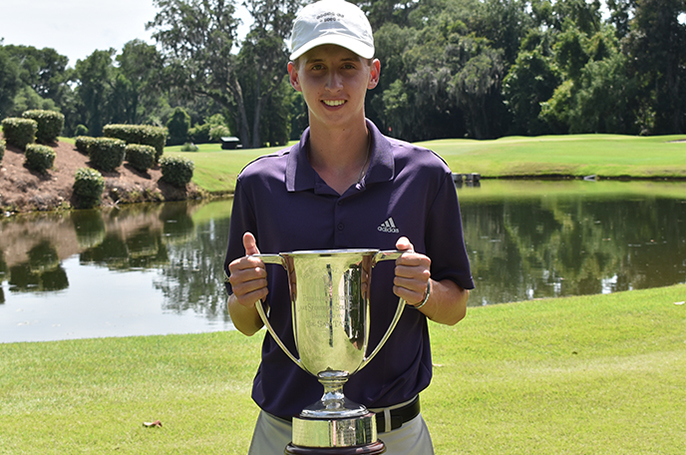 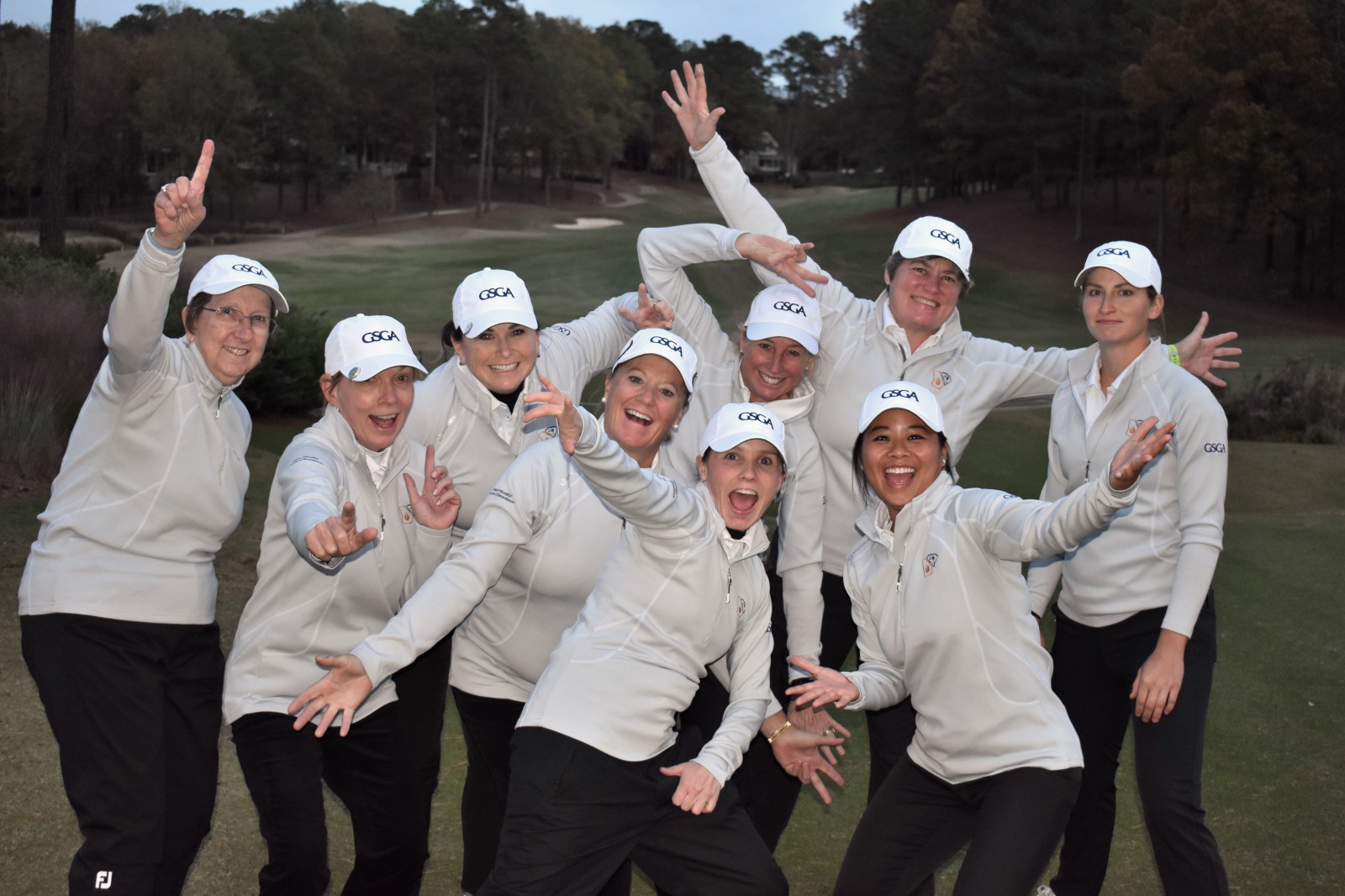