William “Dynamite” Goodloe, Jr.  was born in Ocilla, Ga., on November 10, 1919.  He has been acclaimed as one of the best and most colorful golfers in the United States and maintained great popularity throughout England and Scotland as well. “Dynamite” was noted for his outstanding golf game, charisma and South Georgia drawl.  During his golf career, he scored 18 holes-in-one, posted the course record score of 62 at Valdosta Country Club, and scored a 71 on the day he died at age 62.  Goodloe played in the Masters Tournament three times.  He was an alternate for the 1951 Walker Cup Team, and played in four U.S.  Amateurs.  He won the Georgia Amateur in 1954 and ‘55.  Goodloe died in Valdosta, Ga., on April 2, 1982. 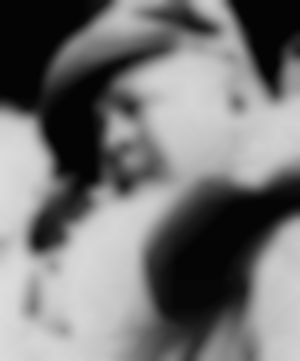