Stewart E. Cink of Duluth, Ga., was a standout of the Georgia Tech golf program and is a major champion on the PGA TOUR who has brought honor to the game both as an amateur and professional.

Born in Huntsville, Ala., Cink attended Bradshaw High School in Huntsville. He moved to Atlanta and played golf at Georgia Tech from 1992 to 1995. He was an All-American in 1993, 1994 and 1995, and was an All-Atlantic Coast Conference (SCC) selection those years as well. Cink was named ACC Player of the Year in 1995 and was on its academic honor roll in 1992 and 1993.

Cink played in 38 team events while at Georgia Tech with a career stroke average of 72.47. He was the recipient of the Fred Haskins Award in 1995, given to the most outstanding collegiate golfer in NCAA Division I, and the Jack Nicklaus Player of the Year award. He was inducted into the Georgia Tech Athletic Hall of Fame in 2005.

After a successful collegiate and amateur career, Cink turned professional in 1995. He is enjoying a professional career that includes six PGA TOUR victories, highlighted most recently by The Open Championship in 2009 at Turnberry Resort in Scotland. He also won the 2008 Travelers Championship, 2004 MCI Heritage, 2004 World Golf Championship-NEC Invitational, 2000 MCI Heritage and the 1997 Canon Greater Hartford Open. He was named PGA TOUR Rookie of the Year in 1997.

He founded Cink Charities in 2011, and the Cink It Challenge was developed to raise funds for two Atlanta area charities. Cink and his wike, Lisa, reside in Duluth, Ga., and have two sons - Connor and Reagan. 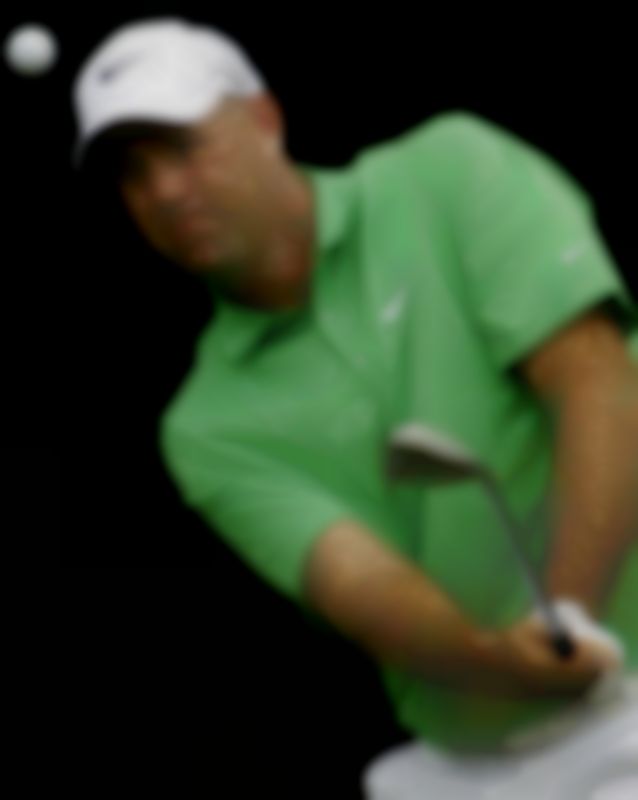 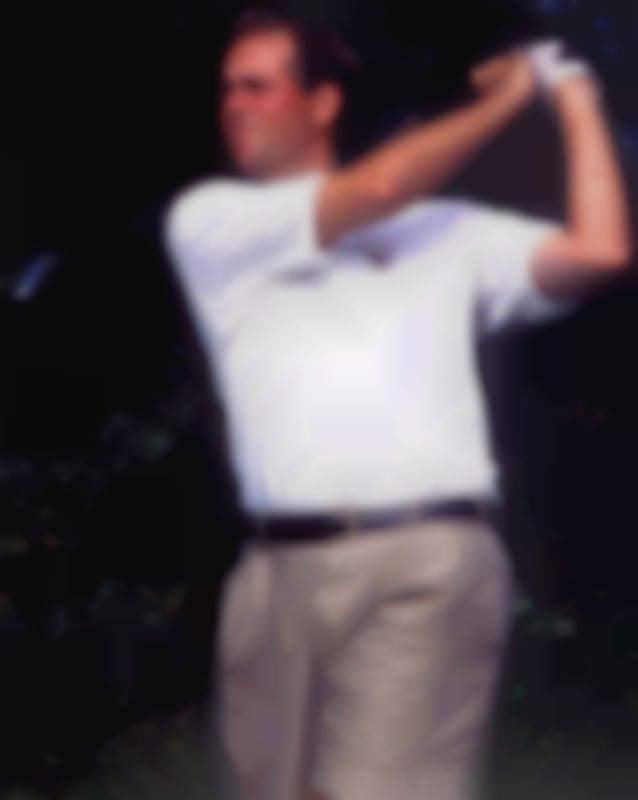