Spencer Sappington was born in Jefferson City, Mo., on February 26, 1943.  He graduated from Lincoln University, where he captained the golf team and was an NCAA Division II All-American in 1965.  After college and service in the Air National Guard, Sappington enjoyed a successful 33-year career with the American Express Company.  Since moving to Georgia, Sappington has won multiple state titles, including a record three-straight Georgia Senior Championships in 2003-05, a fourth in 2007 and a record fifth title in 2010.  He has also pocketed three Georgia Super Senior Championships (2008, '10 and '11). Sappington earned GSGA Senior Player of the Year honors in 2003, ‘04, ‘05, ‘07 and ‘10, and received the Tommy Barnes Award in 2004 as Overall Player of the Year.  Other notable victories include the 1994 Georgia PGA Senior Open, 1998 Georgia Match Play Championship and four Georgia Senior Four-Ball Championships with fellow Hall of Fame inductees Jerry Greenbaum (1998) and Bill Ploeger (2001, ‘02, ‘07). To date, he has won 18 GSGA statewide titles (a record-tying 16 championships and two tournaments) and qualified for 19 USGA events.  In 2001 and ‘03, Golf Digestranked him in the top 10 among senior amateurs, while Golfweek listed him in the top 10 in 2002 and ‘03.  He also had very successful tournament records in both Missouri and Arizona.  His contributions to the game include participating on the board of directors for the Jim Dawson Memorial Tournament and serving as a GSGA director, on various GSGA committees and as a rules official for GSGA competitions. Most recently, Sappington was inducted into the National Senior Amateur Golf Hall of Fame. 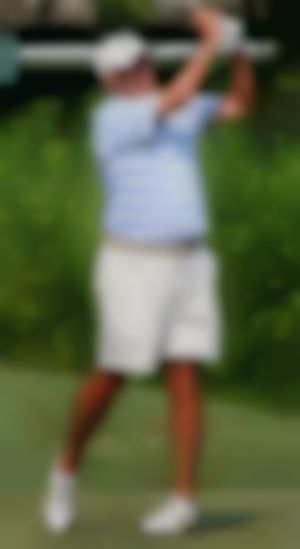 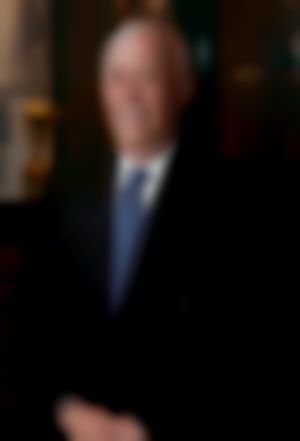