Peter Persons has been successful as a competitive golfer at every level of play, from junior to professional, and his accomplishments over that period of time earned him entry into the Georgia Golf Hall of Fame.

Persons became the first player to win both the Georgia Junior Championship and the Georgia Amateur Championship. He was an All-Southeastern Conference and All-American player and captain of the University of Georgia golf team and was invited to play in the 1986 Masters Tournament following a runner-up finish in the 1985 U.S. Amateur. He subsequently had a successful run on the PGA TOUR, winning one title and having three exempt seasons on the TOUR.

In his college career, he was part of Georgia’s SEC championship 1982-83 team and he finished fifth individually in the NCAA Championship. In the ‘83-84 season, he set a school competitive record round in relation to par with a 9-under 63. In ‘84-85, he won the SEC individual title, was fourth in the NCAA, was named first team All-SEC and second team All-American. In his senior year of ‘85-86, he was elected captain of the team, won two titles, finished third individually in the NCAA and was a first team All-SEC and All-American selection. His season scoring average of 70.97 was the lowest in school history up to that point and his career average of 71.79 shares the lowest with Eric Compton.

His 1985 runner-up finish to Sam Randolph in the U.S. Amateur at Montclair Golf Club in New Jersey was as significant for sportsmanship as the golf play. Randolph fell ill during the early stages of the match and the USGA allowed him a few minutes to recover. Persons was gracious in permitting his opponent the time to gather himself, and the match continued without further incident, with Randolph winning, 1 up.

In his Masters experience, Persons scored 153 and missed the cut but had the fourth lowest score of the 10 amateurs to participate that year.

As a member of the PGA TOUR, he won the 1990 Chattanooga Classic with a 20-under-par total of 260, the lowest 72-hole total of that year. He finished 56th in earnings that year and remained an exempt player on the TOUR for the following two seasons. 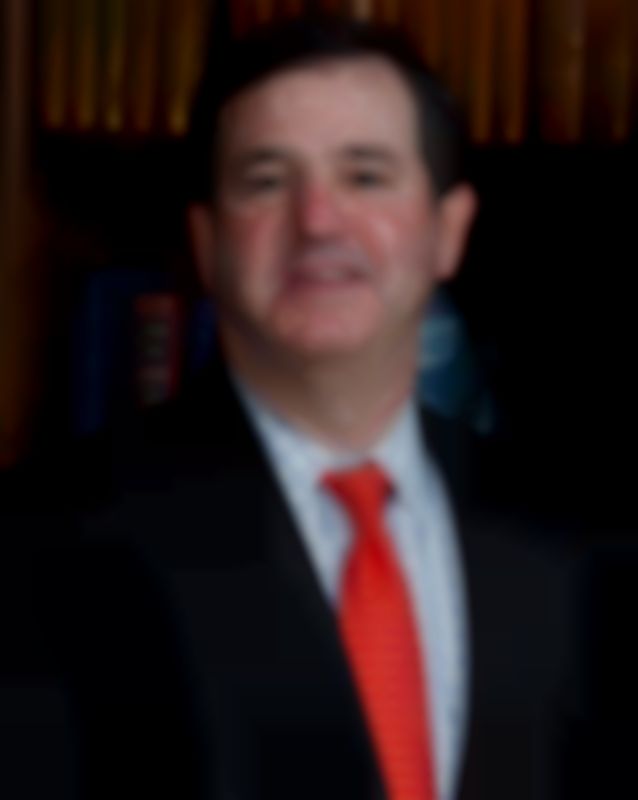 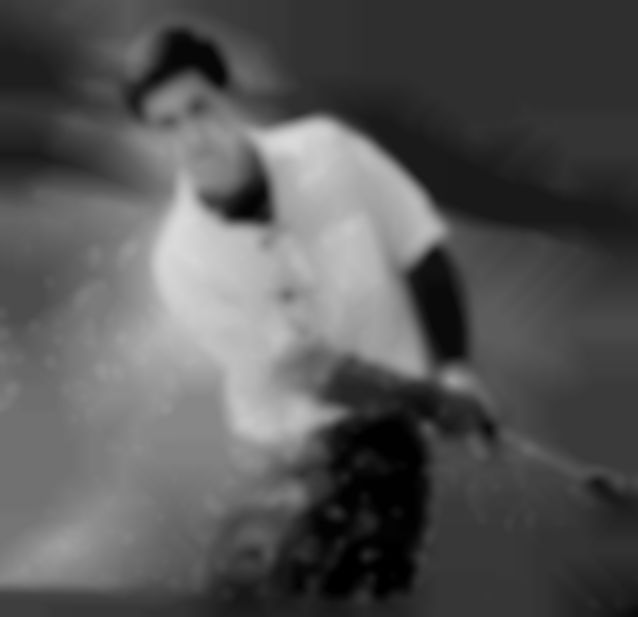