Nanci Bowen of Travelers Rest, S.C., is a former touring player and major champion on the Ladies Professional Golf Association, and is currently teaching the game in Greenville, S.C. As a seasoned golf professional, she brings valuable experience and wisdom tothe students she teaches.

Bowen was awarded a full golf scholarship to the University of Georgia, where she was a two-time All-America selection, In 1987, Bowen earned individual runner-up honors at the Southeastern Conference (SEC) Championship, and in 1989, finished sixth at the NCAA Championship.

Bowen turned professional and joined the LPGA Tour in 1990. She captured her first professional victory at the Nabisco Dinah Shore in 1995, one of the LPGA's major championships. In 2002, she crossed the $1 million mark in career earnings. She was a member of the LPGA Tour Player Executive Committee from 1999-2001, and served as its vice president in 2001.

Past initiatives Bowen has been involved with include the Nanci Bowen Charity golf event benefitting Hospice, Oncology services and transitional care in Tift County; and a volunteer golf instructor for kids with Autism in 2010 and 2011. She served as athletic director at Wesleyan College in Macon, Ga., from 2007-2009. 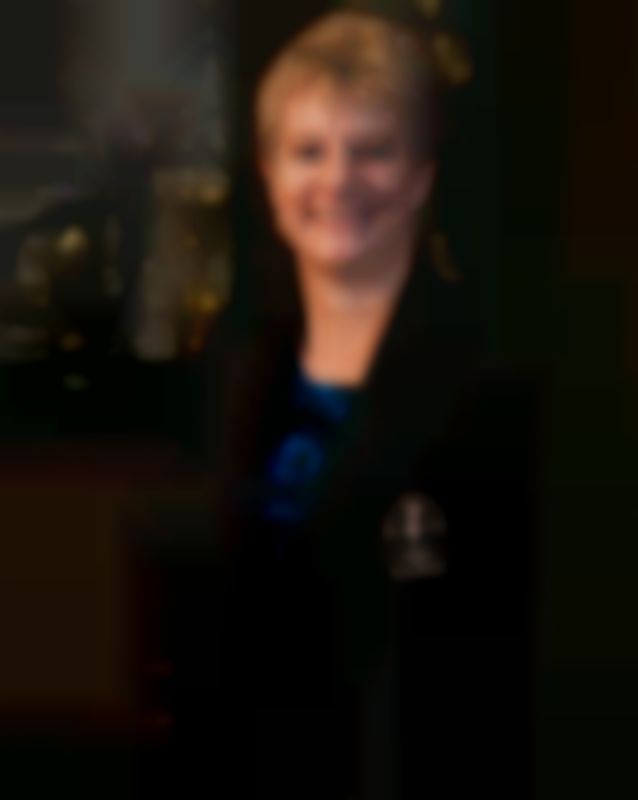 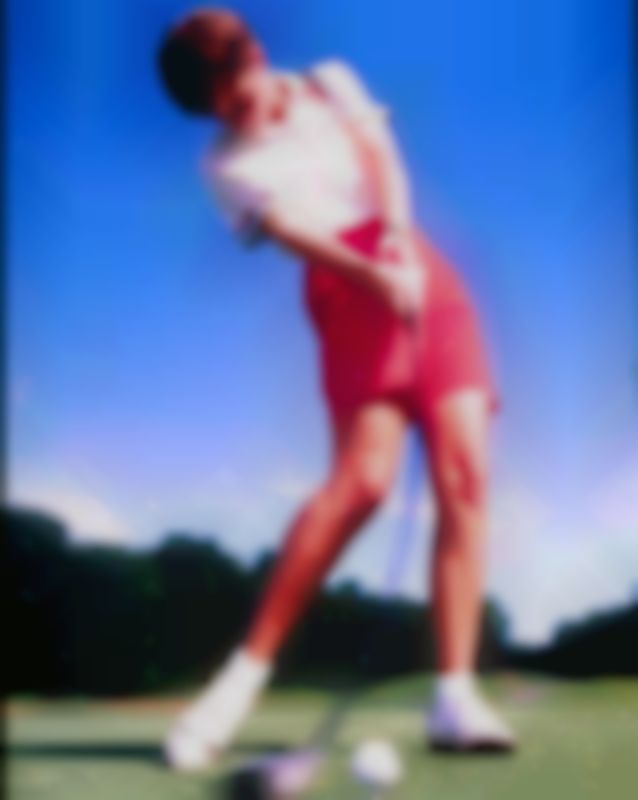