Lyn Lott was born April 9, 1950, in Douglas, Ga.  While at Coffee County High School, Lott twice won the Georgia state high school championship, the Georgia State Junior and the Southeastern Junior Amateur.  He also won the Georgia State Jaycees Championship and the Future Masters.  At age 17, Lott became the youngest person to win the Georgia Open.  In 1972, he won the Georgia Amateur.  While at the University of Georgia, he was on the only UGA team in school history to win four consecutive SEC Championships.  Lott competed on the PGA TOUR for 11 years, participating in three Masters.  He served on the PGA TOUR Advisory Board from 1978-1979.  After making 150 cuts in his career, he qualified for lifetime membership in the PGA TOUR.  Lott was inducted into the Georgia Sports Hall of Fame in 1998. Lott passed away on March 22, 2018. 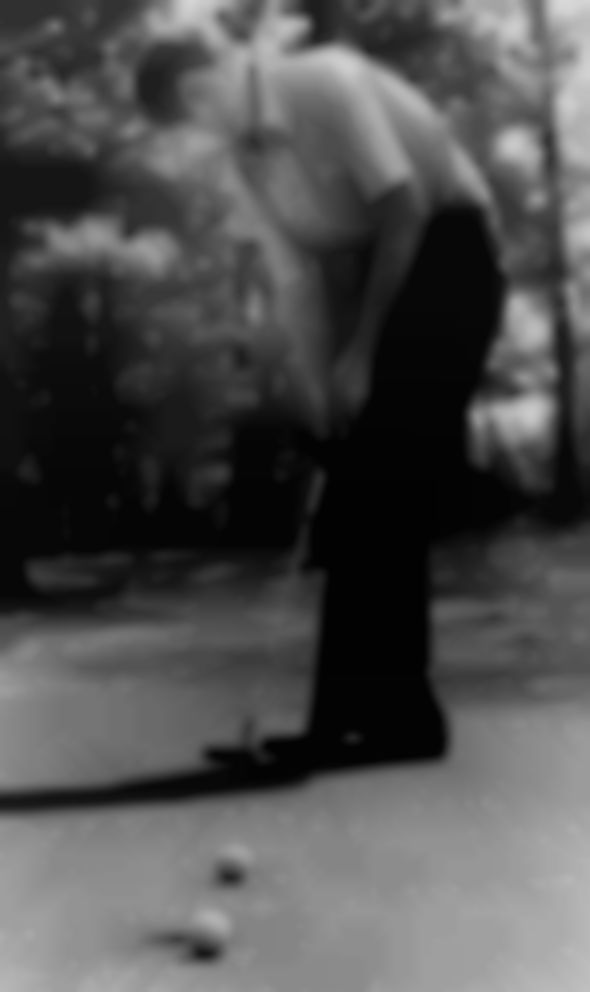 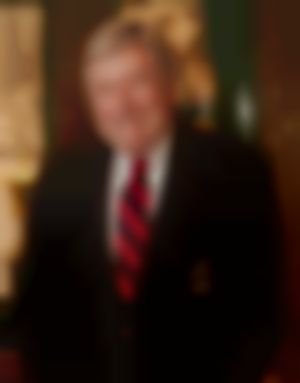