A native of Savannah, Ga., Johnny Skeadas did not play golf until he was 21 years old.  As a teenager, he excelled at another sport: rifle marksmanship.  Beginning at the age of 13, he won numerous shooting medals, captained the University of Georgia rifle team and tied a world record.  He was inducted into the National Rifle Association Hall of Fame and his 1973 induction into the Savannah Athletic Hall of Fame was based not on golf, but on his achievements as one of the country’s finest marksmen.  In 1952, he brought this extraordinary hand-eye coordination to golf, thus beginning another story of excellence in sports.  In 1959, Skeadas won the first of six Savannah City Amateur Golf Championships.  In the years to come, Skeadas distinguished himself as a top senior golfer by winning the Georgia Senior Championship twice, reaching the final 16 in the 1988 USGA Senior Amateur and finishing in the top 10 in the 1990 British Senior Amateur.  He was named GSGA Senior Player of the Year three times.  He passed away in 1996 at the age of 64.  In 1998, the GSGA named the Senior Championship trophy in Skeadas’ honor. 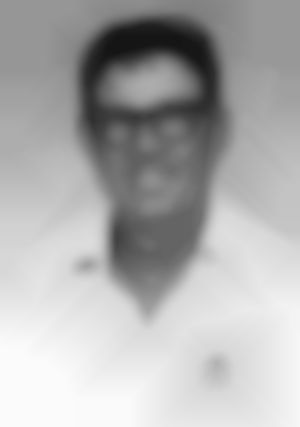