Janet Olp was born July 13, 1948, in Savannah, Ga.  In 1960, she won the Georgia Junior Girls’ Championship and at age 13, was the Georgia Women’s Amateur medalist.  Olp is best known for winning the Georgia Amateur Ladies Championship and the Georgia Women’s Amateur Championship six times.  Over the course of her career, she was the medalist in the Southern Women’s Championship, quarterfinalist in the Southern Women’s and Trans National.  Several times she placed in the top five of the Women’s Eastern and competed often in the U.S. Women’s Mid-Amateur.  She has won the Atlanta Women’s Championship, the Atlanta City Amateur, the GSGA Top 40 Tournament and has been the club champion at the Atlanta Country Club 10 times.  She has served on the board of the Georgia Women’s Golf Association, serving as its president in 1996.  She was also a Georgia State Golf Association director for nine years and a 20-year volunteer with the PGA TOUR’s Atlanta Classic, serving as director of Tournament Operations in 1995 and ‘96. 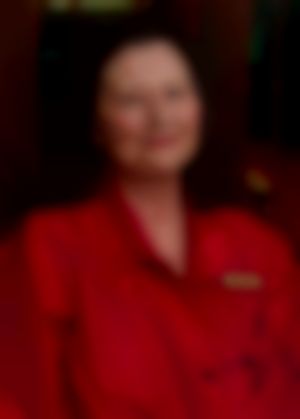