Jack Sargent was a member of the PGA for 26 years, spent 12 years at Peachtree Golf Club, 10 years at Pensacola Country Club in Florida, and was beginning his seventh year at Atlanta Athletic Club at the time of his sudden death.   During those 26 years, Sargent became known as one of the world’s premier officials of the rules of golf.  He officiated at The Players Championship for 11 years and at the Ryder Cup three times.  Sargent was famous for sharing his extensive knowledge freely and often.  He became a sought-after speaker on rules at numerous golf programs, and served the PGA education department as an instructor at clinics, workshops and seminars for more than 12 years.  Sargent received the prestigious Horton Smith Award from two different sections, the Dixie PGA and Georgia PGA.  This award recognizes outstanding contributions in educational services to fellow golf professionals.  Sargent passed away in January 1985, while at a PGA educational program in Florida. 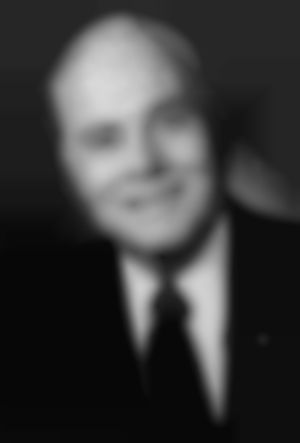