Gunby Jordan was born in Columbus, Ga., on November 2, 1915.  In 1961, he created the Green Island Hills residential community and Green Island Country Club, which later hosted more than 20 years of PGA Tournaments.  He organized the first PGA tournament to be held in Columbus, the 1970 Southern Open, and traveled the PGA TOUR regularly to attract the top names in golf to participate.  In 1987, he authored the humorous book, “Caddies.”  When it was announced that the City of Columbus would close its only par-3 golf course, Jordan personally leased the course and maintained it for the use of young golfers in what he called his “Senior for Kids” program.  This program utilizes the skills and knowledge of senior golfers while developing the skills and enriching the lives of Columbus’ golfing youth.  Jordan died on July 25, 1994. 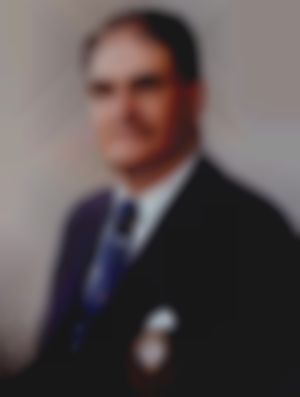