Dr. Glenn Burton was born in Clatonia, Neb., in 1910.  Dr. Burton received a B.S. in agronomy in 1932 from the University of Nebraska, and later obtained an M.S. from Rutgers University.  He completed his Ph.D. at Rutgers University in 1936.  In 1947, Burton made his first major contribution to the turf world by discovering a more durable grass; Tifton 57 was officially released in 1952 as “Tiflawn” Bermuda grass.  This grass was ideal for football fields and playing grounds, but grew too fast for golf greens.  Dr. Burton continued to improve it with Tifton 27 in 1953 and Tifton 328 in 1956.  He finally perfected it with Tifton 419, still among the most widely used Bermuda grasses in the world years after its 1960 release.  Dr. Burton’s greatest interest was improving the cold tolerance of Bermuda grass.  He served as an Alumni Foundation Distinguished Professor at the University of Georgia.  Dr. Burton passed away in 2005. 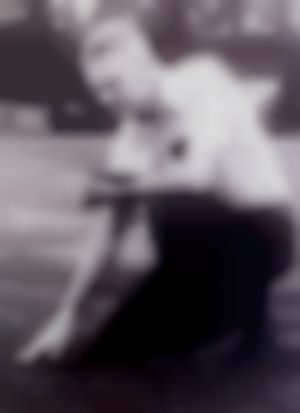 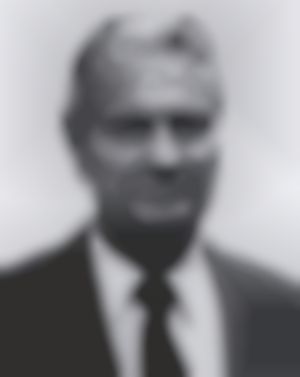