George Sargent was born in Dorking, England, in 1882, He began his golf career at age 12 at Epsom Downs Golf Club.  When he was 17 years old, he signed on with the illustrious English golfer Harry Vardon, who recommended him to Sir Edgar Vincent.  Sir Vincent coached Sargent and helped him enter the 1900 British Open at age 19, where he placed fourth.  Sargent later traveled to Canada, where he served as a golf professional at Royal Ottawa Golf Club.  He placed second in the 1908 Canadian Open, won the 1909 U.S. Open, and won the 1912 Canadian Open.  Sargent became a member of the United States PGA at its inception in 1916, and served as its president for five years.  His most noted contribution to golf was the introduction of motion pictures to study the golf swing in 1930.  Sargent was the head golf professional at Ohio’s Scioto Country Club from 1912-24, at Minneapolis’ Interlachen Golf Club from 1924-28, and at the Chevy Chase Club from 1928-32.  In 1932, Bobby Jones brought him to East Lake Country Club, where he served as head golf professional for 15 years.  Sargent died on June 6, 1962.  George Sargent’s two sons, Harold and Jack, were also accomplished golfers and Georgia Golf Hall of Fame members. 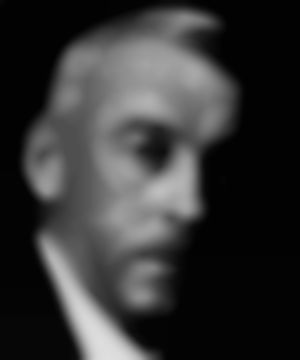