David Noll, Jr., of Dalton, Ga., is one of the most accomplished competitors in Georgia golf history with multiple victories in nearly every GSGA-sanctioned competition.

Born in Chattanooga, Tenn., in 1972, Noll moved south to Georgia and attended Dalton High School. He studied at both Columbus State University in Columbus, Ga., and Middle Tennessee State University in Murfreesboro, Tenn., where he graduated in 1993.

Noll has been a fixture on the amateur golf scene in Georgia since regaining his amateur status in 2002. His first triumph came at the 2003 Georgia Amateur Championship conducted at Pinetree Country Club in Kennesaw. Noll captured his second Georgia Amateur crown in 2011 at Cherokee Town & Country Club in Atlanta. He also finished runner-up in 2005, 2009 and 2012. 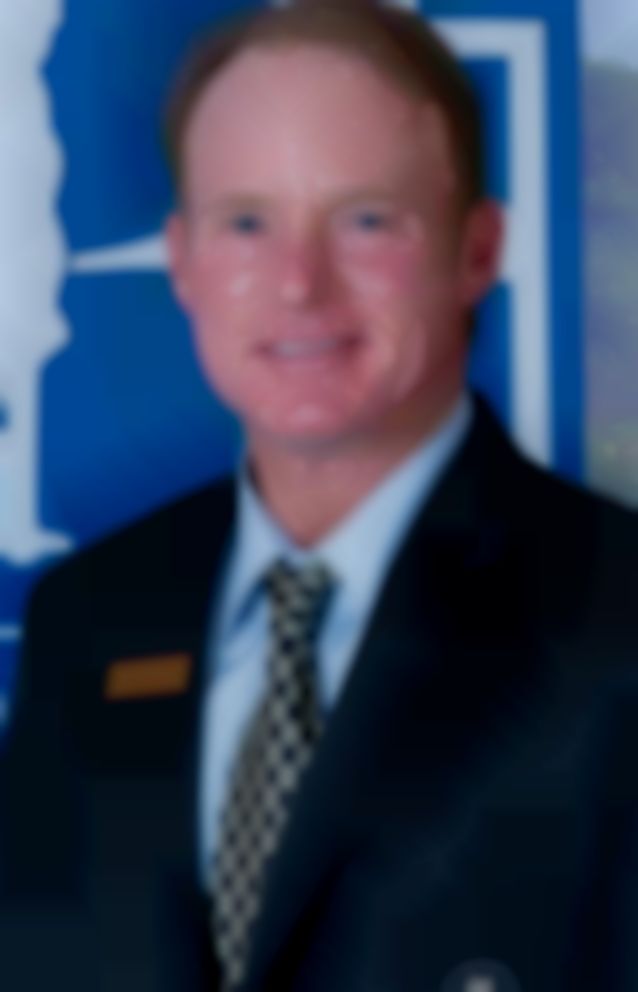