Carter Mize of Columbus, Ga., is a well-known, lifelong amateur golfer. He is one of the better players to come out of the state of Georgia, winning on nearly every level in amateur golf, and for that has been inducted into the Georgia Golf Hall Fame's Class of 2015.

A Columbus native, Mize attended Hardaway High School, winning multiple state championships and later went on to Auburn University, where he was a four-year letterman on the golf team. In 1982, he was individual champion at the Springhill Intercollegiate, and was his team's Player of the Year in 1983 when he recorded the lowest scoring average.

After his collegiate career, Mize returned to Georgia where he would go on to enjoy a successful amateur run. He is a two-time winner of the Georgia Amateur Championship (1993, 1994), and finished runner-up two additional times. Mize won the Georgia Four-Ball Championship four times (1991, 1995, 2003, 2004), all with playing partner Wright Waddell of Columbus, and earned runner-up honors three more times. He won the Southeastern Amateur Championship twice (1991, 2003). In 1977, Mize was low-medalist in the Georgia-South Carolina Junior Challenge Match.

Mize and his wife, "J", have three children and love in Columbus. 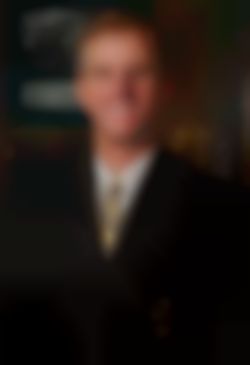