Bunky attributes his first tournament at age 10, the Future Masters, for developing his love for the game.  He went on to win the Georgia State Junior Jaycee Championship in 1960, and was runner-up in 1961.  He was also the two-time winner of the Region 1-AAA Championship.  He captured the 1964 Georgia Amateur Championship and was runner-up to Billy Key in 1967.  Other amateur wins include the Golden Isles Invitational and the Okefenokee Invitational, both in 1961.  In 1965, he was the Canadian Amateur Champion and went on to win the Peach Blossom in 1966 and ‘67. Henry qualified for the U.S.  Amateur Championship in 1966 and ‘67, and received his first of two invitations to the Masters in 1966.  In college, Henry was a four-year letterman for the Georgia Tech golf team and twice qualified for the NCAA Championship as an individual.  Henry earned All-American honorable mention in 1966, and was a first-team All-American in 1967.  Henry’s 12-year professional career began in 1967.  He won the National Airlines Open Invitational in 1969.  He also finished among the top 10 in both the U.S. Open and PGA Championship that same year.  Among his many accolades, Henry was elected to the Georgia Tech Hall of Fame for his achievements in both football and golf, as well as the Lowndes County Sports Hall of Fame. 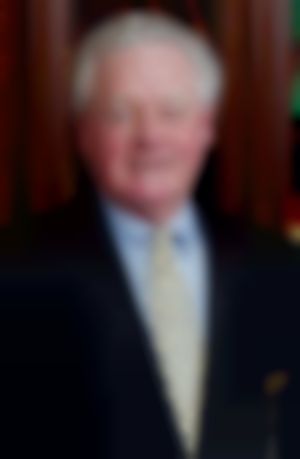