One of the most prominent golf course designers of this era, Bob Cupp became the first architect to be selected for induction into the Georgia Golf Hall of Fame in 2014.

Born in 1939 in Lewistown, Pa., Cupp earned an art degree from the University of Miami and obtained a masters in Fine Arts while serving as a commissioned officer in the U.S. Army. He went on to become a golf professional, but he never escaped art, finding himself rebuilding portions of golf courses. With a burgeoning business in south Florida, he joined Jack Nicklaus’ design firm in 1970, serving as senior designer for more than 15 years. Cupp moved to Georgia in 1982 and formed Cupp Design two years later.

Since that time, his courses have hosted over 50 national and international tournaments, including seven major championships. In 1992, Golf World magazine named Cupp the first ever Golf Architect of the Year. Golf Digest and Golf Magazine have selected his work as the best in the nation no less than four times and runner-up six times. Cupp has numerous courses on various Top 100 course lists.

Some of Cupp’s recognizable works include Pumpkin Ridge and Crosswater in Oregon, Old Waverly in Mississippi, Indianwood in Michigan, Greystone in Alabama, East Sussex National in the United Kingdom, and Liberty National in New Jersey, site of the 2009 Barclays Fed-Ex Championship. His home state has been the beneficiary of his handiwork as well, including Ansley Golf Club’s Settindown Creek in Roswell, site of the 2005 U.S. Women’s Amateur Championship, Hawks Ridge in Ball Ground and Marietta Country Club. He has also engineered rebuilds of Augusta Country Club, Druid Hills Golf Club and Capital City Club-Brookhaven Course. He teamed up pro bono with Billy Fuller and Georgia Golf Hall of Famer Jim Gabrielsen to renovate John A. White Golf Course for the First Tee of Atlanta program.

He served as president of the American Society of Golf Course Architects.

Bob also had a love of writing. His first effort, The Edict, a novel of the beginnings of golf, is published by Random House with a foreword by Jack Nicklaus and reviews by Arnold Palmer, Tom Kite, Craig Stadler and Ben Crenshaw. He also wrote the script and companion book for the 2012 PBS documentary “Golf’s Grand Design.”

Bob passed away in September 2016. 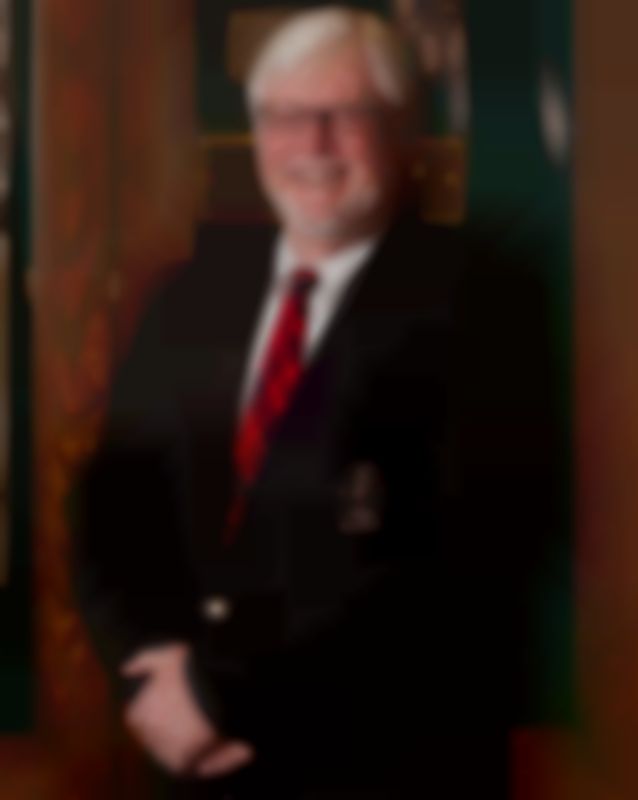 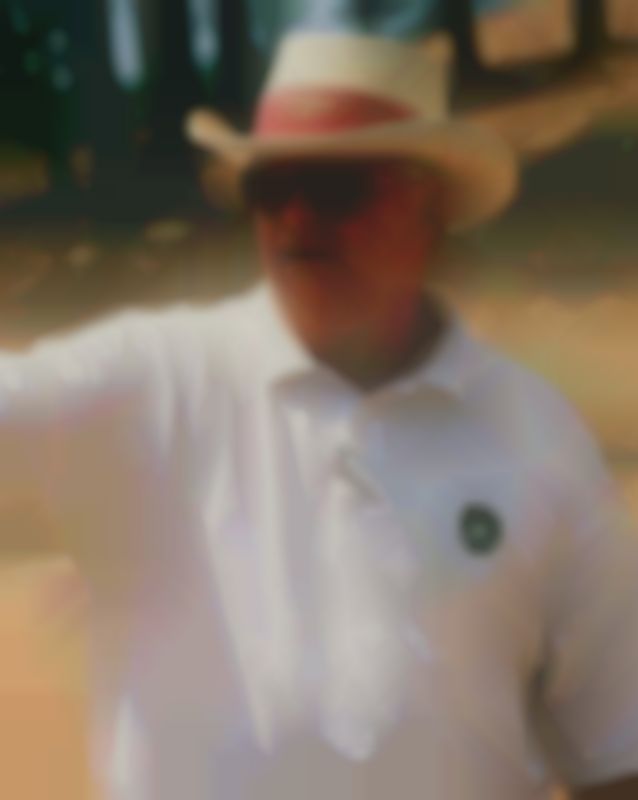