Allen M. Doyle was born in Woonsocket, R.I., on July 26, 1948.  He attended Vermont’s Norwich University on a hockey scholarship, but played on the university golf team during his junior and senior years.  After college and upon moving to Georgia, Doyle set records by winning five Southeastern Amateur titles and four Sunnehanna Amateur titles.  Doyle also captured the Northeast Amateur and Porter Cup titles.  Doyle won a record six Georgia Amateur titles, five Georgia Mid-Amateurs, four Georgia Four-Ball Championships and the Georgia Public Links Championship.  Doyle was medalist in the 1991 U.S.  Amateur and a semifinalist in 1992.  In 1994, he was ranked the best amateur in the United States.  He also played on three Walker Cup teams, three World Amateur teams, and was the 1994 World Amateur Medalist.  Doyle turned professional and joined the Nike Tour in 1995 at age 46.  He won three tournaments that year, including the Nike Tour Championship.  That final victory qualified him for the 1996 PGA TOUR season at the age of 47, making him the oldest qualifying rookie in history.  In 1998, he became the first player to achieve top 10 finishes on the Nike, PGA, and Champions Tours in the same year.  Since joining the Champions Tour in 1998, Doyle has collected multiple victories, including the PGA Senior Championship, the Senior Players Championship and back-to-back U.S. Senior Open titles in 2005 and ‘06.  Internationally, he won the 1999 and 2001 Senior Slam tournaments.  He is a member of the Norwich University Sports Hall of Fame as a hockey player and a member of the Georgia Sports Hall of Fame as a golfer. 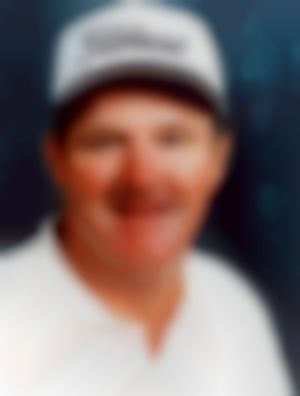 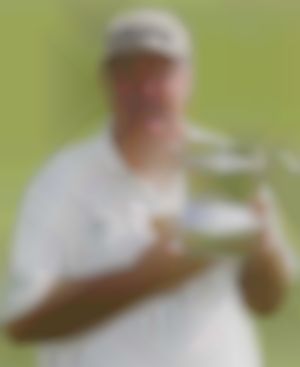