Alfred F. “Tup” Holmes was an outstanding amateur golfer who made an immeasurable impact on the game by virtue of his leadership in the opening of Atlanta’s golf courses to black citizens, which became an important step for equality in the sport.

After having been denied the opportunity to play a round at Bobby Jones Golf Course in 1951, Holmes and his family were instrumental in obtaining the right for blacks to play golf on City of Atlanta public golf courses. They subsequently brought suit against the city and the case wound its way to the U.S. Supreme Court, whose final ruling would end segregation of the City’s courses and eventually lead to the desegregation of all City of Atlanta public places.

The first ruling in the case, in Federal District Court in Atlanta, was that blacks could play on city public courses but only on certain days. The family appealed the verdict and a federal appellate court upheld the district court’s decision. Holmes obtained assistance from Thurgood Marshall, then a Baltimore attorney who successfully argued the landmark Brown v. Board of Education case, in the family’s next appeal to the U.S. Supreme Court. It struck down the original ruling by the district court, sending the case back to the original judge with instructions to end segregation on the City’s courses.

Holmes passed away from cancer December 16, 1967, but his family and the City of Atlanta joined together to dedicate a golf course in his honor in 1983 -- the Alfred “Tup” Holmes Memorial Golf Course in Adams Park on the site of a Civil War battlefield.

Holmes was posthumously inducted into the Georgia Golf Hall of Fame and among family and friends in attendance at the ceremony was 91-year-old Charles Bell, a member of the 1955 ground-breaking fivesome. 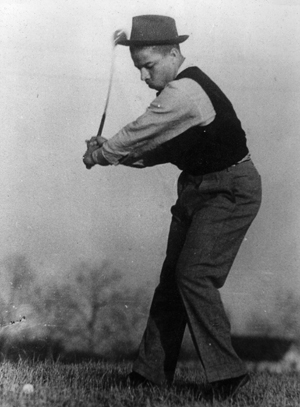 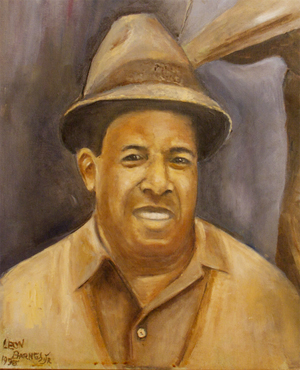