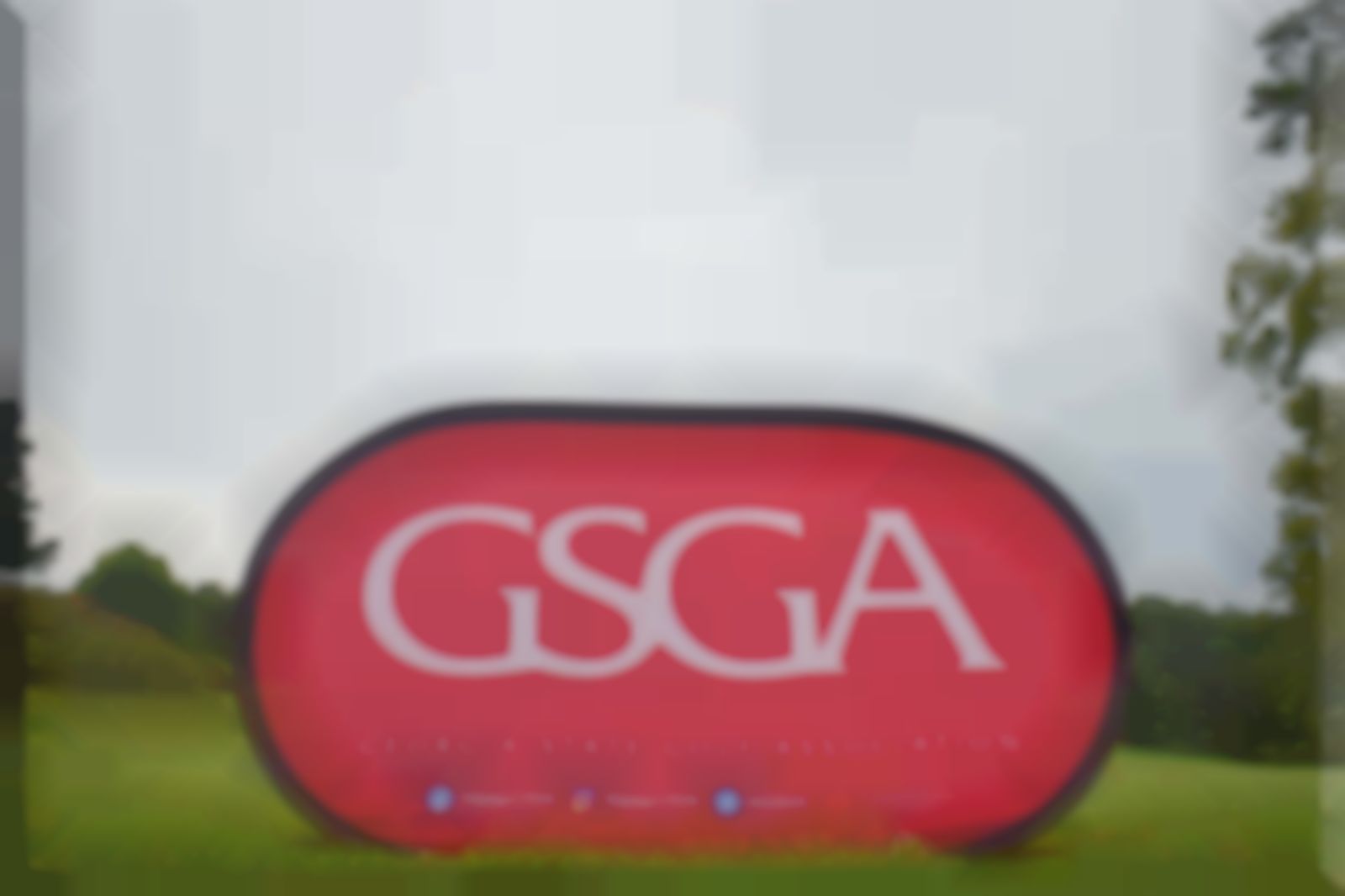 Interclub Matches may seem like a big undertaking to those clubs that have never participated in a similar style competition before. Utilizing a well-organized Golf Professional, Team Captain and GSGA, the Interclub Matches can be handled quite easily. 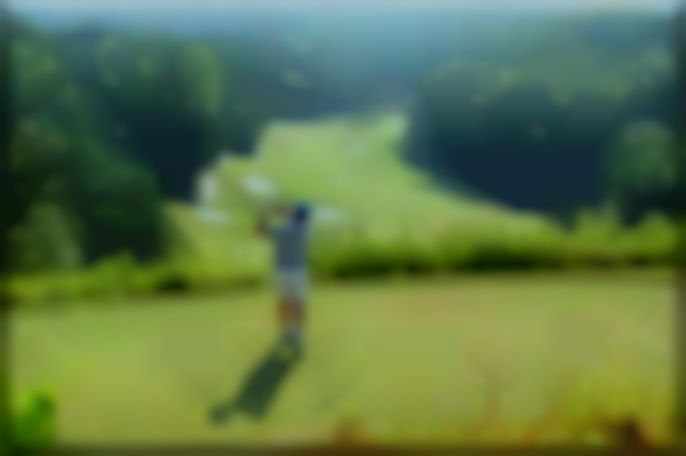 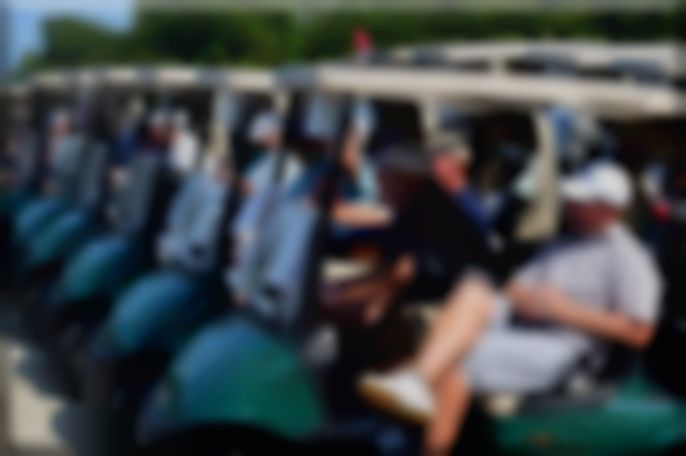 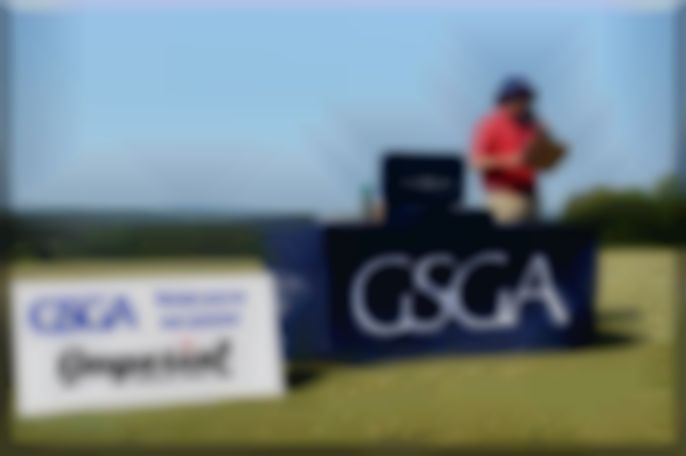 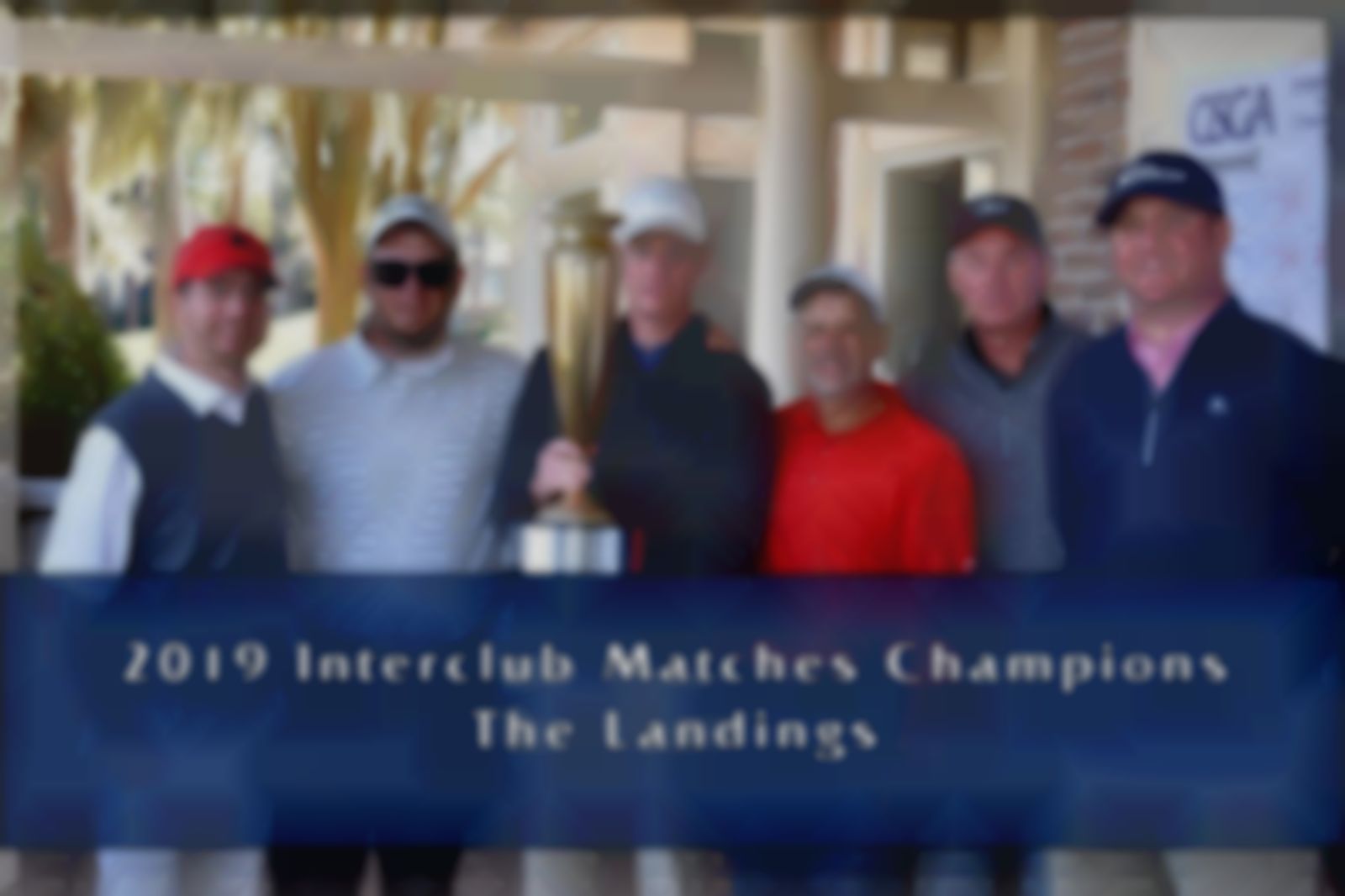