Wright Waddell of Columbus, Ga., is a lifelong amateur golfer winning on nearly every level and has devoted many years to giving back to the game of golf.

Born in Columbus, Ga., in 1962, Waddell attended Hardaway High School and later the University of Georgia. He was a member of two Southeastern Conference (SEC) Championship teams (1982, 1983), and competed in four NCAA Championships during his time in Athens. For his efforts, Waddell was an All-SEC selection three times, including an All-American selection in 1983. He served as team captain in 1984 before earning a degree in Finance.

In national competition, Waddell qualified for and competed in 15 USGA championships - seven U.S. Amateurs, seven U.S. Mid-Amateurs and one U.S. Junior Amateur. His best finish was an appearance in the semifinals of the 2004 U.S. Mid-Amateur when it was held in his home state at Sea Island Golf Club. He has won the club championship eight times at Green Island Country Club in Columbus and once at the Country Club of Columbus.

Away from the golf course, Waddell has given back to the game by serving on the Board of Directors of the First Tee of Columbus, American Cancer Society and the Columbus YMCA. His father-in-law, Gunby Jordan, was inducted into the Georgia Golf Hall of Fame in 1994. 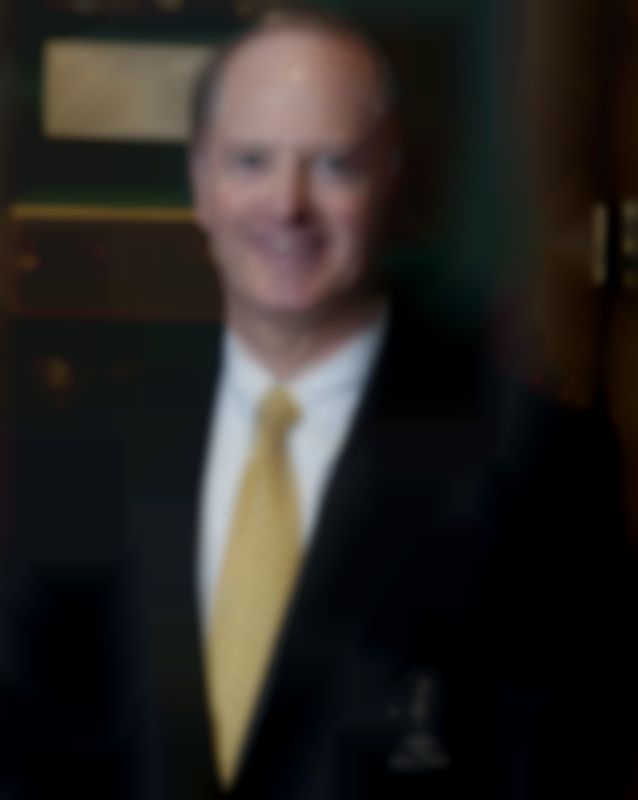