William H. (Bill) Zimmerman was born in Augusta, Ga., on November 23, 1915.  In 1930, he won the first of his five Augusta City Championships.  When he was 19 years old, he won the 1935 Georgia Amateur.  In 1972 and ‘73, Zimmerman won the International Seniors Championship at Gleneagles in Scotland, and was runner-up in 1974.  He was the first Georgian to ever win this tournament.  In 1980, at the age of 64, he won the U.S. Seniors Golf Association Tournament and again was the first Georgian to win this prestigious event.  He was a member of the board of governors at Augusta National Golf Club for 15 years, a member of the board of governors of both the American Seniors and the U.S. Senior Golf Association, and served a term as president of the GSGA (1956-57) and the Country Club of Columbus. 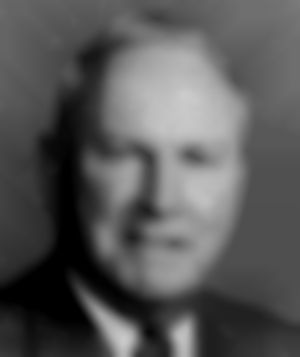