Wendell Couch was born February 1, 1945, in Cedartown, Ga.  He began his golf career in Lithia Springs at the early age of nine, most notably serving as a caddie for Louise Suggs when she was in town visiting her father, the golf course manager, Johnny Suggs.  Wendell began his 40-year career with Spalding in 1965 and after being drafted in the Army in 1966, received a Business Management diploma from LaSalle Extension University, which led to many opportunities later in his career.  Couch served in numerous management positions and as a consultant before retiring in 2004.  He has served on the Georgia State Golf Association Board of Directors since 1979 and was president from 1984-86.  He was also president of the Georgia Junior Golf Foundation in 1987.  The GSGA honored Couch in 2010 with the Bill Todd Award, given to a GSGA volunteer who maintains the highest standard of service and stewardship to the Association. Couch has served on the Board of Directors of the Georgia Sports Hall of Fame Authority from 1992-2009 and was Chairman of the Authority from 2003-05. 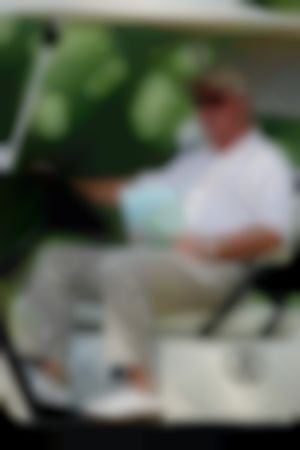 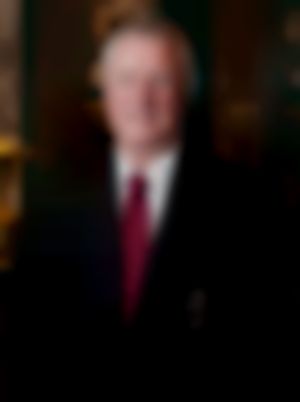