Vicki Goetze-Ackerman is one of Georgia’s most decorated female golfers at the national level, winning two U.S. Women’s Amateur titles and representing her country four times in international team events.

She was born in 1972 in Mishicot, Wisconsin. The family moved to Georgia and most of her golf accomplishments occurred during the time they lived in Hull, outside Athens.

Goetze shot 70 in winning the 1991 Georgia Class A High School individual championship by six strokes…as the only girl in the field. Her Athens Academy team also won by 12 strokes. She was named the American Junior Golf Association’s Player of the Year in 1988, 1989 and 1990.

Goetze had great success in USGA national championships. In the U.S. Girls Junior, she advanced to the quarterfinals at age 13, the semifinals at ages 14, 15 and 16, and the finals at 17.  She was also a runner-up (to fellow Georgian Cindy Schreyer) in the 1986 U.S. Women’s Amateur Public Links before her 14th birthday. Her amateur career was topped by victories in the 1989 and 1992 U.S. Women’s Amateur championships, including a win in the 1992 final over Annika Sorenstam. Those accomplishments on the national level earned her the first four GSGA Women’s Player of the Year honors from 1989-1992.

In the two years she played at the University of Georgia (1991-92 and 1992-93), Goetze won the 1992 NCAA individual title and earned All-American honors. She also represented the United States in two Curtis Cup and two Women’s World Amateur Team competitions, both in 1990 and ‘92. In 1990, she was the individual medalist in the Women’s World Amateur for the victorious USA team.

Professionally, Goetze-Ackerman qualified for the LPGA Tour on her first attempt in the fall of 1993 and played for 16 years before retiring as a full-time member. Her best finish was a tie for second in the 2000 and 2004 Corning Classics. She served on the LPGA Player Executive Committee and Board of Directors in 2005-2007 and was President of the Association in 2007. In 2006, she was honored with the William and Mousie Powell Award, chosen by her peers, as the player whose behavior and deeds best exemplifies the spirit, ideals and values of the LPGA.

Goetze-Ackerman, her husband, Jim, and son, Jake, reside in the Tampa, Florida, area where she teaches at Buckhorn Springs Golf and Country Club. She also began a new role on January 1, 2012, as Player President of the LPGA. 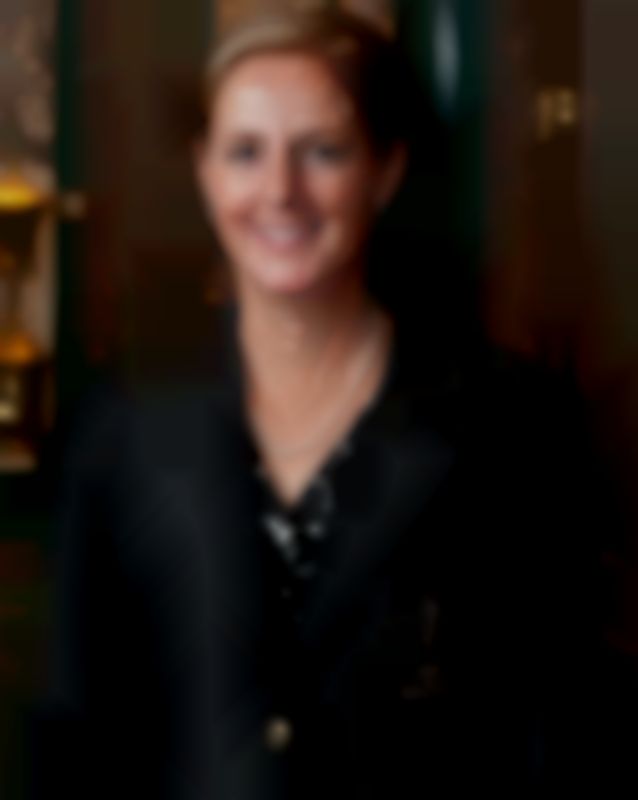 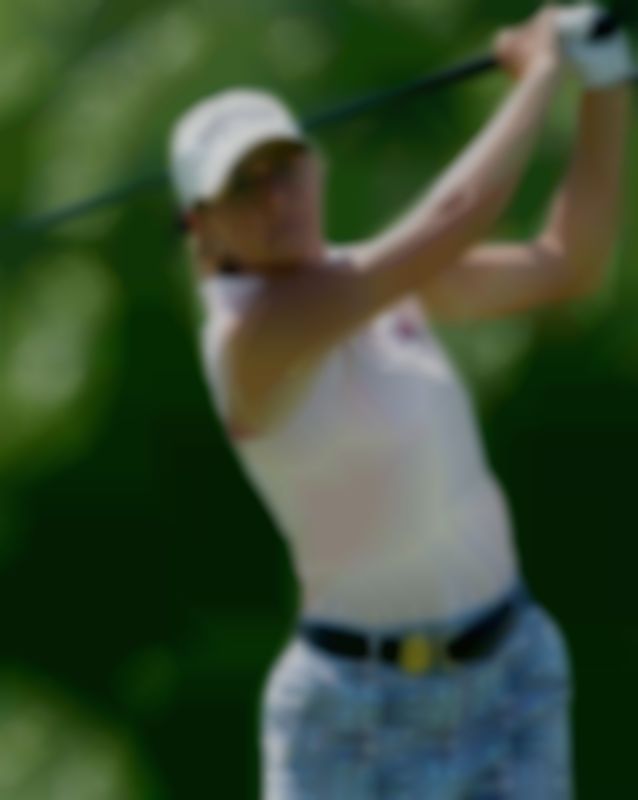