Tom Forkner was born June 14, 1918, in Hawkinsville, Ga.  He attended Young Harris Junior College where he has served on the Board of Trustees for more than 20 years.  He then went to Woodrow Wilson Law School and began practicing law at age 23.  World War II cut short his law practice and he spent nearly five years in the U.S. Army.  Upon his return, and the death of his father, he turned to his father’s business, Forkner Realty Company, and experienced a successful career in real estate.  In 1955, he co-founded Waffle House, Inc. and became its first president.  In 1959, his fast-paced, seven day per week schedule ended in a trip to the hospital with multiple ailments causing him to change his lifestyle dramatically.  Stepping back from his real estate work and Waffle House responsibilities, Forkner adopted a good health plan, which included playing golf.  As a senior amateur, his accomplishments are as impressive as his off-the-course successes.  He was the Georgia Senior Champion four times (1968, ‘69, ‘82, ‘86), Georgia Senior Four-Ball Champion twice (1981, ‘82) and International Senior Champion twice (1974, ‘80). He was also acknowledged by Golf Digest as a top 10 National Senior golfer four times (1974, ‘78, ‘80, ‘86). Among his many other tournament wins, he was the Age 80 and Over Division World Super Senior Champion in 2003 and ‘04. Forkner passed away in May of 2017. 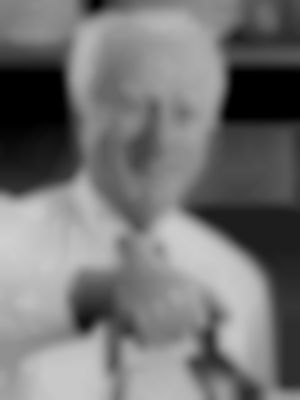 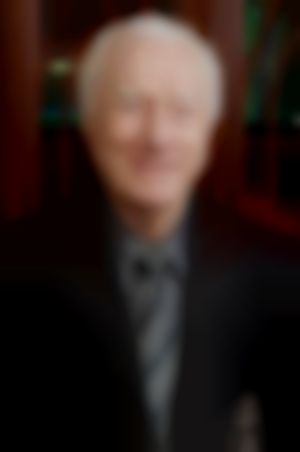