Born May 6, 1956, in Atlanta, Ga., Tim Simpson attended high school at Woodward Academy where he was the Atlanta Junior Champion, Georgia Junior Champion and Westlake National Junior Champion.  He then went to the University of Georgia on a full scholarship, collecting several tournament titles and conference and national honors in his first two years.  After turning professional at age 20, Simpson was one of the youngest players to earn his tour card at 21 years and 2 months of age. Simpson’s first professional win was the 1982 Cacheral World Championship.  In 1985, he was bestowed with a PGA Tour Achievement Award and was the Southern Open Champion.  He captured the New Orleans Championship, the Walt Disney Classic Championship and earned the PGA TOUR’s Comeback Player of the Year Award in 1989, when he also became the fourth player in history to earn over $1 million in worldwide earnings.  In addition, he set the lowest 54-hole total in PGA TOUR history at 23-under-par.  Again in 1990, he won the Walt Disney Championship, became the first player in U.S.  Open history to ever reach 9-under-par and was a member of the U.S.  Team in the Asahi Four Tour World Championship, all earning him the Georgia Professional Athlete of the Year award.  A four-time Georgia Open Champion, Simpson has 66 top 10 finishes in his PGA TOUR career, although that career was derailed by severe medical problems.  After surviving many medical procedures, including brain surgery, he returned to competition on the Champions Tour in 2006, earning the PGA’s Comeback Player of the Year award that same year. 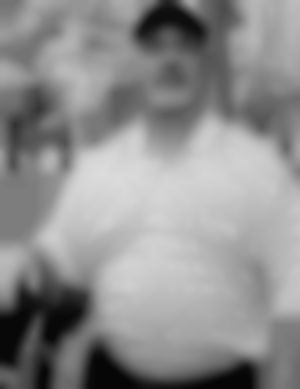