Tim Weinhart, PGA, of Alpharetta, Ga., has enjoyed a successful career as a professional golfer and has been one of the top teachers of the game in Georgia for more than 20 years.

Born in Rochester, New York, in 1969, Weinhart moved to Atlanta in 1981. He turned professional at the age of 19 and became one of the youngest PGA members in the country to earn the PGA's highest ranking of Class "A" at the age of 23. 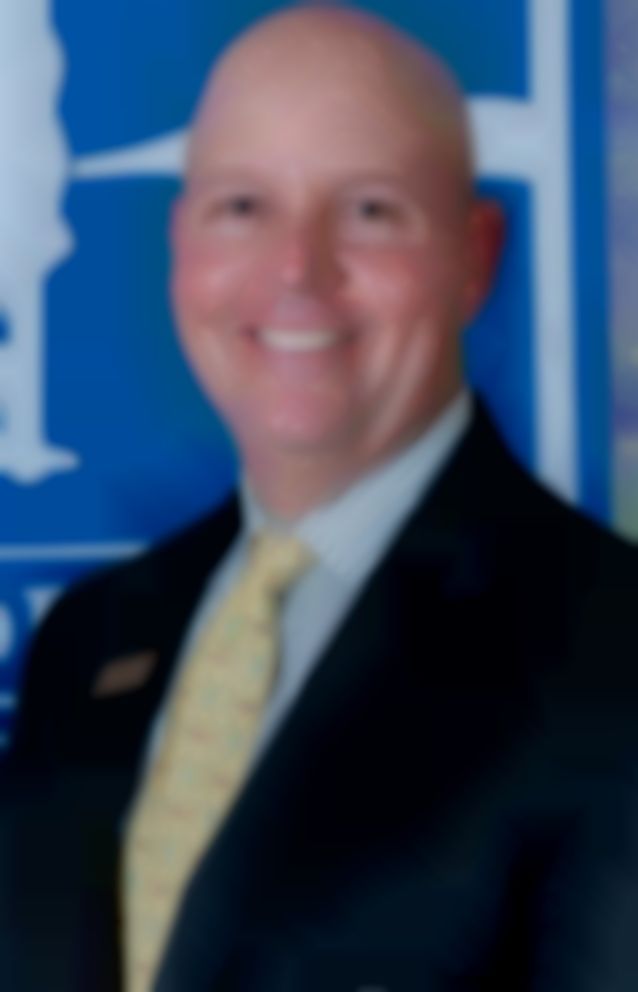