Tom Cousins became a golf enthusiast the day his family joined East Lake Golf Club in Atlanta during World War II.  After college and a stint in the Air Force, Cousins began Cousins Properties Incorporated with his father in 1958.  Today that company is listed on the New York Stock Exchange.  Despite his focus on building a great company, Cousins never lost his enthusiasm for the game of golf.  He developed the Atlanta area’s first golf courses centered in residential communities, including Indian Hills, Hidden Hills, Cross Creek and Big Canoe.  His vision to revitalize his old home club, East Lake, and its surrounding neighborhood serves as a model for other cities and philanthropists to follow.  The American Society of Golf Course Architects presented Cousins with the 2004 Donald Ross Award in recognition of his work at East Lake.  In addition, he was one of the 25 original founders of the Atlanta Country Club, the site of more than 30 PGA events, a U.S. Women’s Amateur, and a U.S. Senior Amateur.  In the 1960s, Cousins built The Omni, Atlanta’s first world-class arena, and brought major league professional basketball and hockey to Atlanta.  He is a member at Augusta National Golf Club, Cypress Point Club, East Lake Golf Club, National Golf Links of America, Peachtree Golf Club, Seminole Golf Club, The Honors Course and The Royal and Ancient Golf Club. In 2012, he was honored with the Distinguished Service Award from the Metropolitan Golf Writers Associtaion. 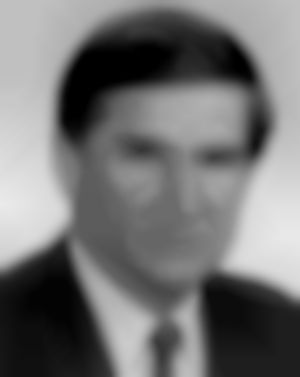