Suzanne Jackson could be called one of Georgia golf’s modern pioneers. She was first in line at a time when opportunities were just becoming available for young women golfers, and later she was instrumental in paving the way for women in professional golf administration. Born in 1952 in LaGrange, Ga., Jackson was the only girl playing on the boys’ golf team at LaGrange High from 1968-70. As a junior golfer, she advanced to the semifinals of the 1969 U.S. Girls’ Junior Championship and won the Burdeshaw Trophy as low junior medalist in the 1970 Georgia Women’s Amateur. She became the first woman to receive a golf scholarship to the University of Florida, where she won three college tournaments. In 1981, she was hired as a tournament official by the LPGA and continued up the ranks to become tournament director in 1985. She was named director of tournament operations in 1991. While overseeing the rules and regulations of the growing LPGA, Jackson’s reputation as a rules expert earned her invitations as one of the first women to serve as a rules official at the U.S. Open, the PGA Championship, and the Masters.  In addition, she represented the LPGA as a consulting member of the USGA Rules of Golf Committee. Jackson was honored with the LPGA’s Patty Berg Award for outstanding contributions to women’s golf and she is a member of the University of Florida Sports Hall of Fame and National Golf Coaches Association Hall of Fame. Jackson passed away in November 1998 at the age of 46 after a lengthy battle with breast cancer. 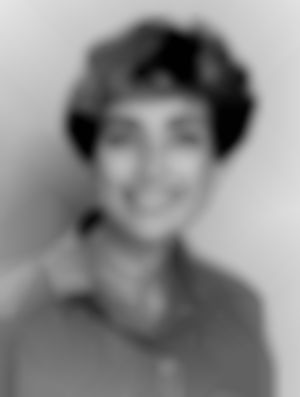