Stewart "Kiltie" Maiden was well-known for his teahcing and club building and has been recognized for his expertise of the golf swing.

Maiden was born in Angus (Carnoustie), Scotland, in 1886. Following his brothers, he came to the United States, specifically to be the golf professional at the East Lake facility, in 1908. He spent nearly 40 years in America, mostly in Georgia, prior to his death in 1948.

Among the many golfing legends who Maiden taught during his career include the great Bobby Jones, Alexa Stirling, Perry Adair, Watts Gunn and Charlie Yates, all members of the Georgia State Golf Association.

Maiden's most-famous pupil, Bobby Jones, once said, "The best luck I ever had in golf was when Stewart Maiden came from Carnoustie, Scotland, to be the professional at East Lake."

Though his accomplishments and career in the golf industry began well over 100 years ago, his students and all the individuals he impacted will be forever embedded in Georgia golf history. 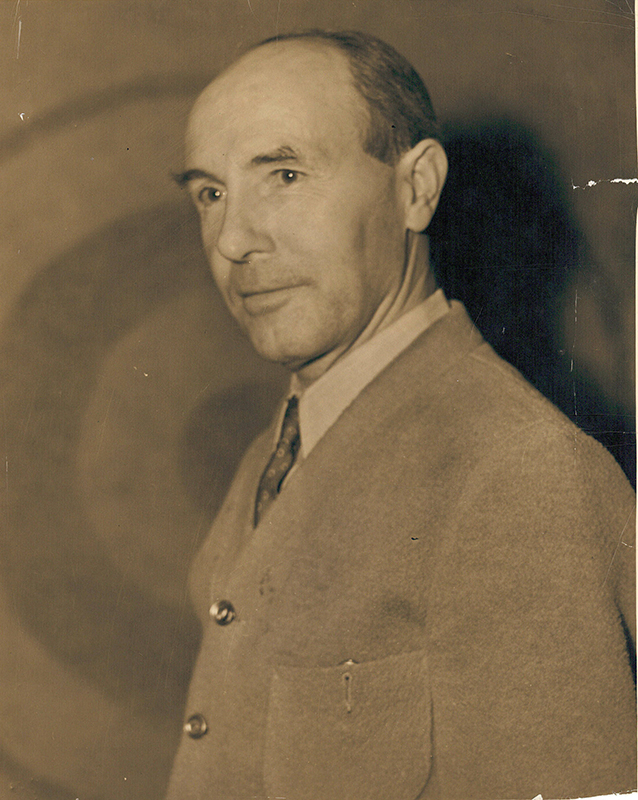 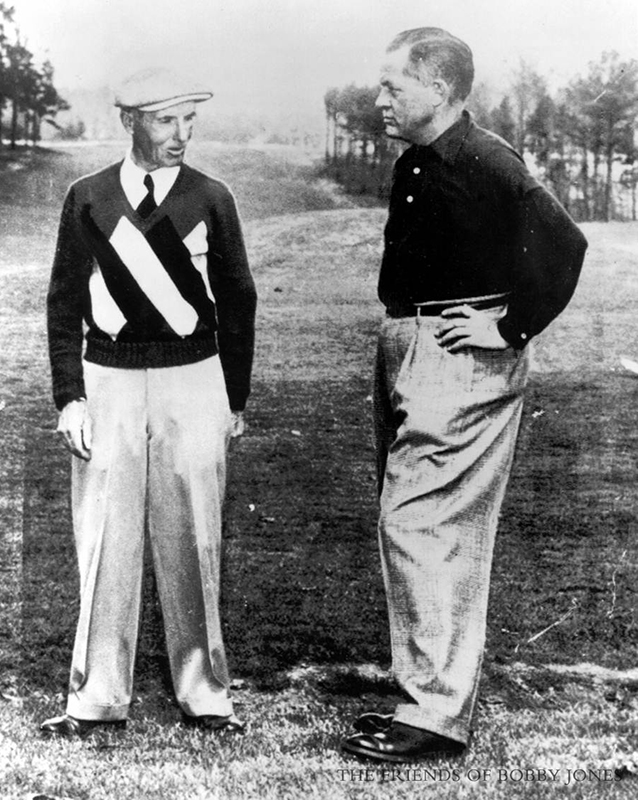