Steve Melnyk was born in Brunswick, Ga., on February 26, 1947.  He won the 1965 Georgia Open at age 18.  He graduated from the University of Florida in 1969 with nine collegiate wins and All-American honors.  Melnyk won the U.S. Amateur, the British Amateur, the Eastern Amateur, and was a member of the 1969 and ‘71 Walker Cup teams.  In 1971, when he won the British Amateur title, he became one of an elite group of men to have won both the U.S.  Amateur and British Amateur crowns.  Melnyk joined the PGA TOUR in 1972 and competed for 10 years until a 1982 elbow injury prevented further professional competition.  In 1992, he joined ABC Sports as a co-host of golf broadcasts.  He has been inducted into the University of Florida Hall of Fame and the Florida Sports Hall of Fame. 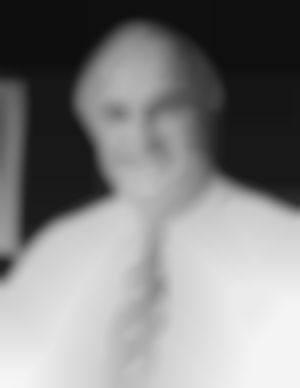