A well-known golf professional and an accomplished member of the Georgia PGA section, Stephen Keppler, the PGA Director of Golf at Marietta Country Club, has been selected for induction into the Georgia Golf Hall of Fame.

Born in London, England, Keppler represented his home country at all levels of amateur golf. He was a member of the 1983 Great Britain and Ireland Walker Cup team. He came to the United States to attend college, playing on the golf team at Florida State University. He was named an All-American during his time in Tallahassee.

On the national scene, Keppler has played in four PGA Championships and 13 PGA Professional National Championships, with his best finish a tie for eighth in both 1996 and ’98. Keppler has played in 12 PGA TOUR events. His best showing, a tie for third at the 1995 BellSouth Classic at Atlanta Country Club, was the highest finish by a club professional in the history of the PGA TOUR.

“ ‘Keppy’ has been a mainstay in Georgia professional golf for the past three decades and still remains one of the top players within the Georgia Section,” said Michael Paull, Executive Director of the Georgia PGA. “Stephen is not only an accomplished player, but an outstanding PGA professional and always a true gentleman both on and off the golf course. He is a dedicated family man who puts them ahead of himself at all times. He has been and will continue to be a shining light in the annals of the Georgia PGA.” 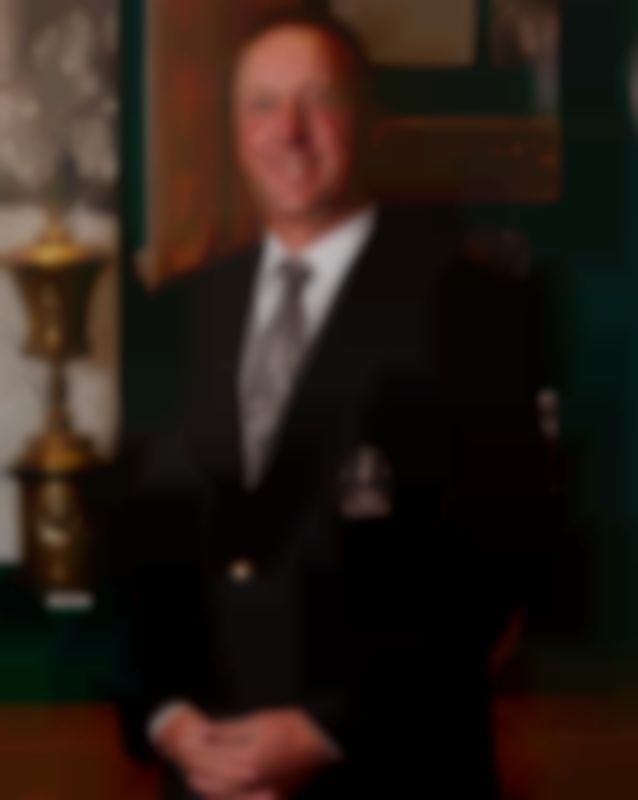