Stephen Hamblin of Alpharetta, Ga., is the longtime executive director of the American Junior Golf Association and has dedicated more than three decades to the overall growth and development of junior golf.

Born in Michigan in 1955, Hamblin attended Michigan State University and earned a degree in Landscape Architecture in 1980. He served as the resident golf professional at the Copperhead Course at Innisbrook Resort and Golf Club in Palm Harbor, Fla., from 1980 to 1983. Hamblin then moved to Georgia to join the American Junior Golf Association where he has served as the executive director since 1984.

One of the many milestone achievements of his tenure was the implementation of the ACE Grant, which provides assistance to young men and women through college scholarships. Due to his leadership and ability of his staff, Hamblin's former staff can be seen throughout the golf industry. Each year the AJGA helps nearly 90 interns launch their careers through administering events nationwide or working at national headquarters located in Braselton, Ga. Hamblin serves on the executive committee of Golf 20/20, the World Golf Foundation initiative to grow the game.

Hamblin currently resides in Alpharetta, Ga., with his wife, Carol, and has four daughters and one son. Away from promoting junior golf on a worldwide scale, Hamblin is an avid fly fisherman. 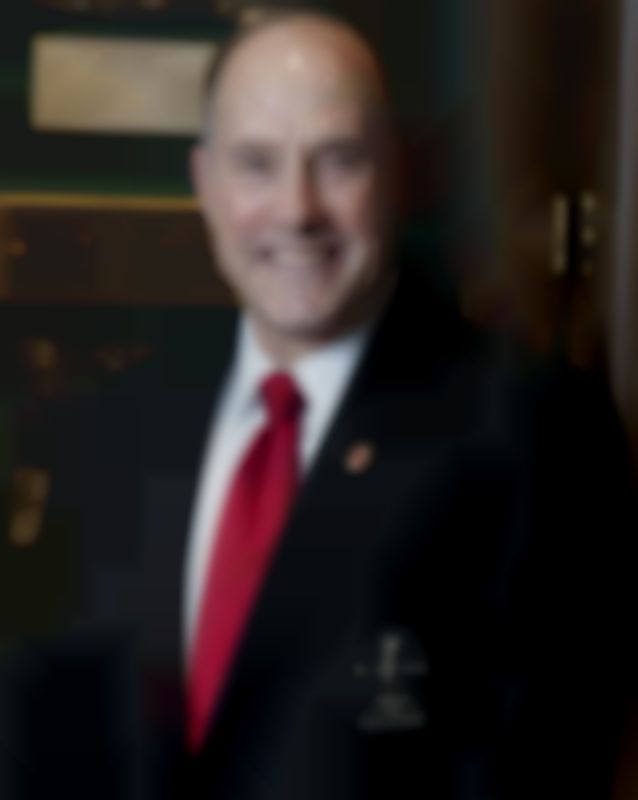