Sonny Skinner of Sylvester, Ga., is a PGA Teaching Professional and has enjoyed a successful career on the state and national competitive circuits.

Born in Portsmouth, Va., in 1960, Skinner attended Worth County High School in Sylvester, Ga. He was a standout on the golf team and on the football field during his high school years. Skinner attended both Abraham Baldwin Agricultural College in Tifton, Ga., (1978-80) and Shorter College in Rome, Ga., (1980-82), competing on the golf team at both and winning six collegiate events.

He won twice on the developmental circuit, including the 1993 Nike Shreveport Open and the 1994 Nike Dominion Open. In 2001, he won his first event on the Georgia Section of the PGA schedule at the Griffin Classic. 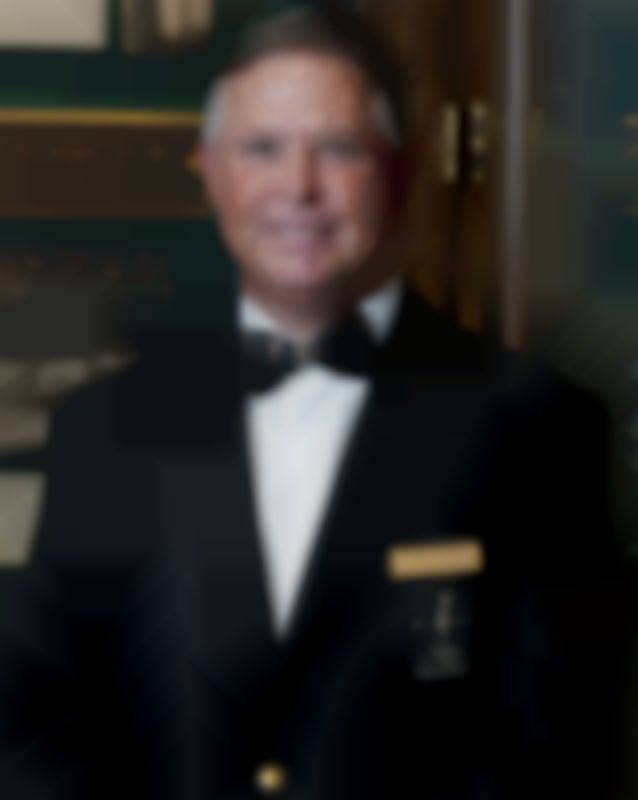