Rosie Jones was born November 13, 1959.  Early in her amateur career, she won the New Mexico Junior Championship three consecutive years and in 1979 was the New Mexico State Champion.  In 1981, while in her fourth year of varsity golf at Ohio State University, she was honored as All-American.  Her first professional win was at the Rail Charity Classic in 1987.  The following year she captured the USX Golf Classic, Nestle World Championship and the Santa Barbara Open.  In 1990, she was on her first of seven U.S. Solheim Cup teams.  She won the Rochester International in 1991, the Pinewild Women’s Championship in 1995 and the LPGA Corning Classic in 1996 and ‘97.  Again in 1998, she won the Wegman’s Rochester International.  In 1999, she was the Firstar LPGA Classic Champion and won the Kathy Ireland Championship in 2001.  Her most recent win was 2003, when she captured the Asahi Ryokuken International Championship.  She experienced a very successful 2005 with eight top 10 finishes.  To date, Jones is 11th on the LPGA Career Money List and owns 13 LPGA wins.  She served as captain of the 2011 U.S. Solheim Cup team. 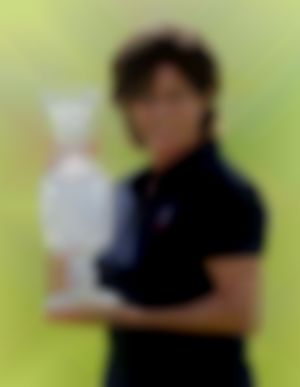 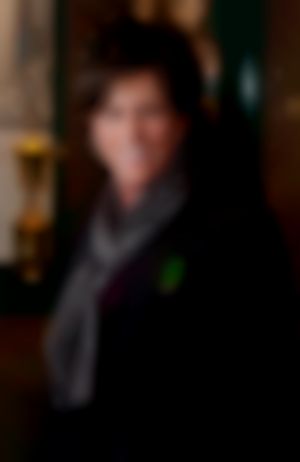