Richard Crawford is a golfer who enjoyed competitive success at the college, amateur, state and tour professional levels; who was also highly recognized as a club professional and first-rate teacher; and whose achievements have been honored in all facets of the game.

Crawford was born in 1939 in El Dorado, Arkansas. He won the high school junior championship of Little Rock before moving on to join college golf powerhouse University of Houston.  There, he became the first player in NCAA history to win the national individual title twice (1959 and ’60), was a member of two NCAA championship teams and All-American in 1960 and 1961. Crawford was selected as the team’s most outstanding player at Houston three straight years (1959, ’60 and ‘61). He also won the Southern Amateur in 1959, was third in the Houston Open in 1961 and participated in the Masters Tournament in 1961.

Crawford played on the PGA TOUR regularly from 1965-75 while living in Arkansas. He was runner-up three times on the TOUR (including the 1967 Atlanta Classic), and won the South Central PGA Section title and two Arkansas PGA Chapter titles during that time.

During this same time, Crawford was active on the Georgia PGA competitions circuit.  He won the Section Championship in 1981, was runner-up in the 1982 National PGA Club Professional Championship, was Georgia Section Player of the Year in 1983, a member of the 1983 PGA National Cup Team, won the 1989 and 1991 Brannen Perry Classic and the 1991 Georgia PGA Senior championship. He also qualified to participate in the Billy Peters Cup (Georgia PGA vs. GSGA matches) several times between 1991-2001.

Crawford, who was inducted into the Arkansas Golf Hall of Fame in 2003, currently lives in Alabama. 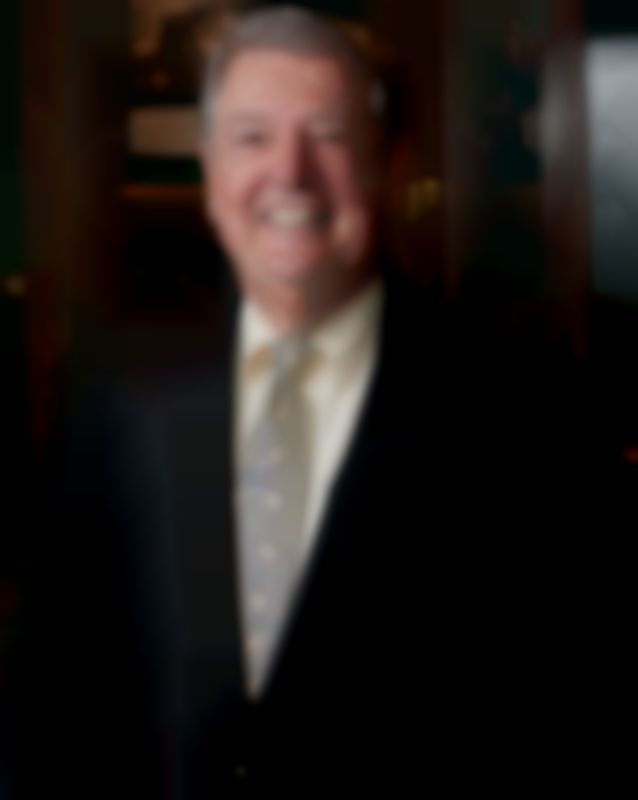 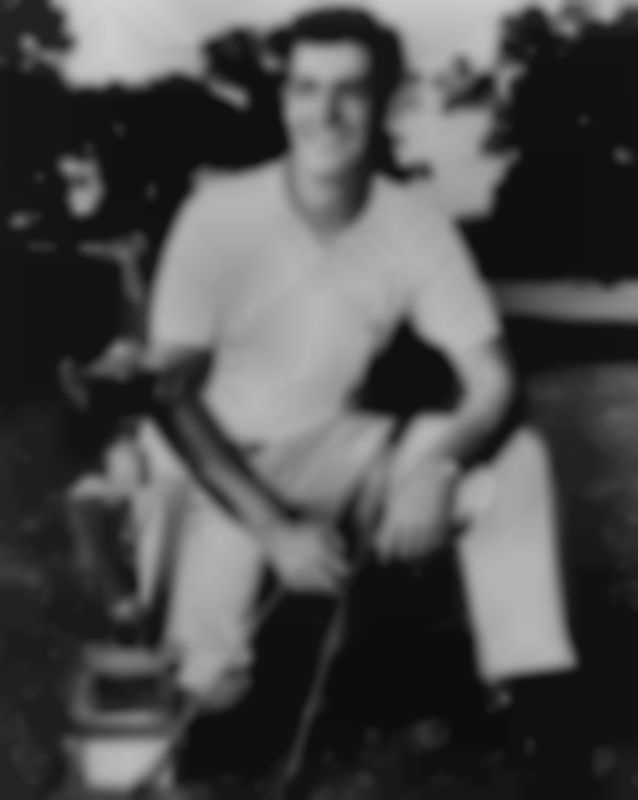