Randy Nichols of Roswell, Ga., is a world-renowned golf course superintendent from Cherokee Town & Country Club who has served the golf industry on the state and national levels.

Born in 1947, Nichols found success in golf at an early age capturing the Mississippi State Junior Championship in 1965. He would go on to play golf for Mississippi State University and earned the Outstanding Senior Golfer Award in 1969.

Nichols found his way to Georgia where he served as superintendent at Cherokee Town & Country Club for 25 years. By combining his scientific knowledge and research results, he became recognized and relied upon in the industry as the "go-to" superintendent for management practices.

Not only did he serve the golf industry here in Georgia, but he also dedicated much of his life to serving the profession on the national level.

From 1993-1994 he served as president of the Golf Course Superintendents Association of America. His leadership was critical during that time in rejuvenating the members and the more than 100 affiliated chapters.

He is the only Georgia superintendent to serve as president of both the Georgia Chapter GCSA and the national GCSAA. 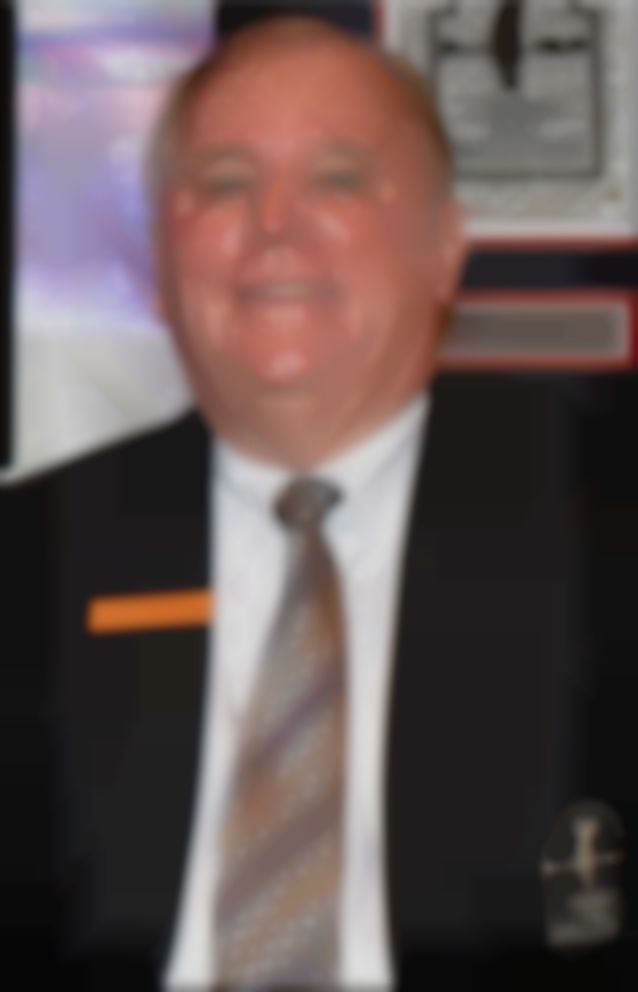