Pete Cox was known as one of the most outstanding athletes to come out of Albany, Ga., and also became an instrumental figure in working and giving time on behalf of the game of golf in Georgia. He was born January 23, 1932 in Newnan, Ga., and his family moved to Albany when he was 12. At Albany High, he won 13 varsity sports letters. He attended South Georgia College and Furman University, where he played football and golf. Cox won approximately 150 golf tournaments during his career, including the Radium Springs Invitational 11 times, the Albany City Amateur Championship six times, the Jack Oliver Invitational twice and the Valdosta Open twice. His most prestigious title was the 1963 Georgia Amateur at his home Radium Springs Country Club in Albany, in the last championship to be conducted at match play. His competitive game remained sharp enough to later win the 1986 Georgia Senior Open Championship at Sea Island Golf Club. As a contributor to the game, junior golf was always close to Cox’s heart. In 1973, he helped organize the GSGA Junior Sectional Program, serving as chairman for 16 years, and this introductory junior golf competition remains a mainstay of GSGA programs. He and Charlie Rountree of South Carolina started the Georgia vs. South Carolina Junior Challenge Match in 1976, an inter-state junior team match play competition that is the longest-running of its kind in the USA. He has served on the GSGA Board of Directors since 1968 and was its President in 1974-75. Cox is a member of the Albany Sports Hall of Fame and the Georgia Sports Hall of Fame, serving as a Director and past Chairman of the GSHOF. In 2011, Cox was presented with the GSGA’s Bill Todd Award, honoring a volunteer who maintains the highest standard of service and stewardship to the GSGA. He was inducted into the Georgia Golf Hall of Fame in 1992. 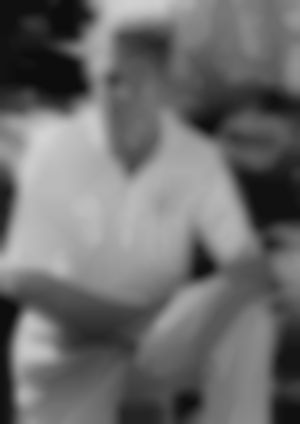 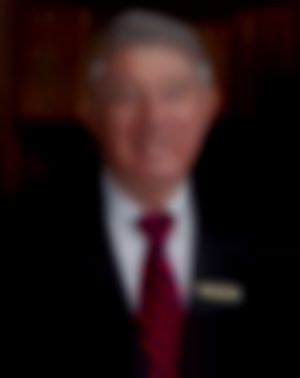