Perry Adair grew up in Atlanta, Ga., playing golf at East Lake with the likes of Bobby Jones.  He was an integral part of the “Golden Age of Golf.”  Adair toured the country as part of the “The Dixie Kids,” along with Jones and Alexa Stirling, playing in matches to raise money for the Red Cross during World War I.  Adair was the 1914 East Lake Country Club Champion, 1921 and ‘23 Southern Amateur Champion and 1922 Georgia Amateur Champion.  He was inducted into the Georgia Tech Hall of Fame in 1973. 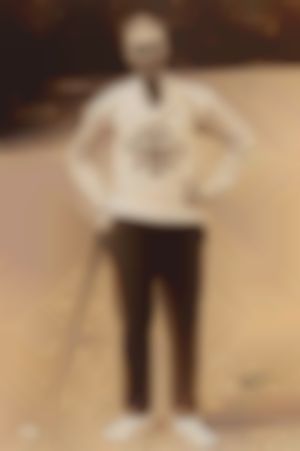