Mike Waldron of Roswell, Ga., has served more than 40 years as a golf administrator while promoting and preserving the game of amateur and professional golf on the state, national and international levels.

Born in 1952, Waldron attended Georgia State University in Atlanta, where he was a member of the golf team, and graduated in 1975. Waldron began his career in golf administration with the Ladies Professional Golf Association (LPGA) in 1979. He then went to work for Executive Sports, managing event logistics for the PGA TOUR and LPGA throughout the 1980's.

Waldron has served as a rules official at over 50 major championships, including four Masters Tournaments, 11 U.S. Open Championships, the Solheim Cup and many others in men's and women's professional golf. 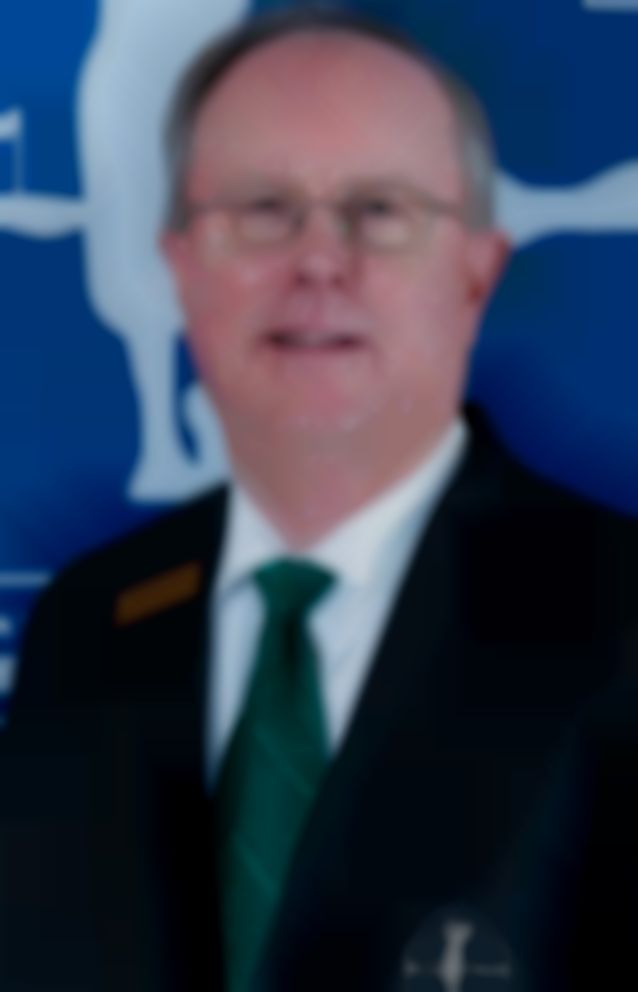