Born and raised in southern California, Kirouac began her competitive golf career with the Southern California Junior Golf Association.  Her competitive career includes championship victories in the 1967 Women’s Intercollegiate, 1970 U.S. Women’s Amateur, 1970 Trans-Mississippi Women’s Amateur and Curtis Cup appearances in 1970 and ‘72.  She also won the Georgia Women’s Amateur in 1986 and the Women’s Southern Amateur in 1990. Kirouac served as the executive director of the Georgia State Golf Association from 2013-2015 and was a GSGA volunteer prior to joining the staff in 1996. She served as a volunteer member of the Board of Directors and was the first woman elected to the Executive Committee.  In 2004, Kirouac served as captain for the U.S. Curtis Cup team that was successful in its defense of the cup in the biennial match played at Formby Golf Club, Merseyside, England. Kirouac lives in Norcross, is a member of the Atlanta Athletic Club and serves on the USGA Women’s Committee.  She is a member of the Atlanta Athletic Club’s Hall of Fame. 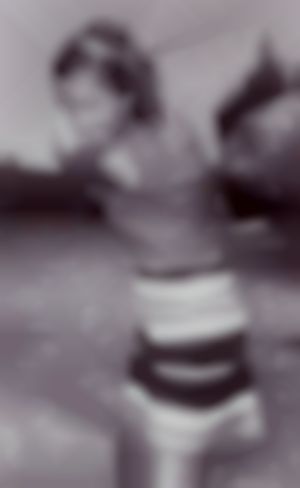 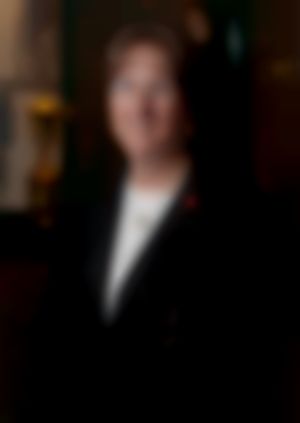