Martha Stacy Leach of Hebron, Ky., is a USGA national champion and former University of Georgia standout, who has competed at the highest level from junior golf through the present.

Born in Savannah, Ga., in 1961, Leach attended St. Vincent's Academy. As a junior golfer, she earned First Team All-American honors on the American Junior Golf Association (AJGA) and competed in numerous events on the Georgia State Golf Association circuit, winning the 1978 Georgia Girls' Championship and advancing to the quarterfinals of the U.S. Girls' Junior Championship that same year.

Leach attended and played golf at the University of Georgia and earned a letter in 1980, 1981, 1982 and 1983. In her senior season, she helped her team win the Southeastern Conference (SEC) Championship and finished third at the NCAA Championship in 1983. Individually, she earned All-SEC Conference recognition that year as well.

Over the course of her amateur career, she has competed in more than 60 USGA championships. Leach's sister, Hollis Stacy, was inducted into the Georgia Golf Hall of Fame in 1991 and the World Golf Hall of Fame in 2012. In 1985, the Stacy family was named the "Golf Family of the Year" by the USGA. 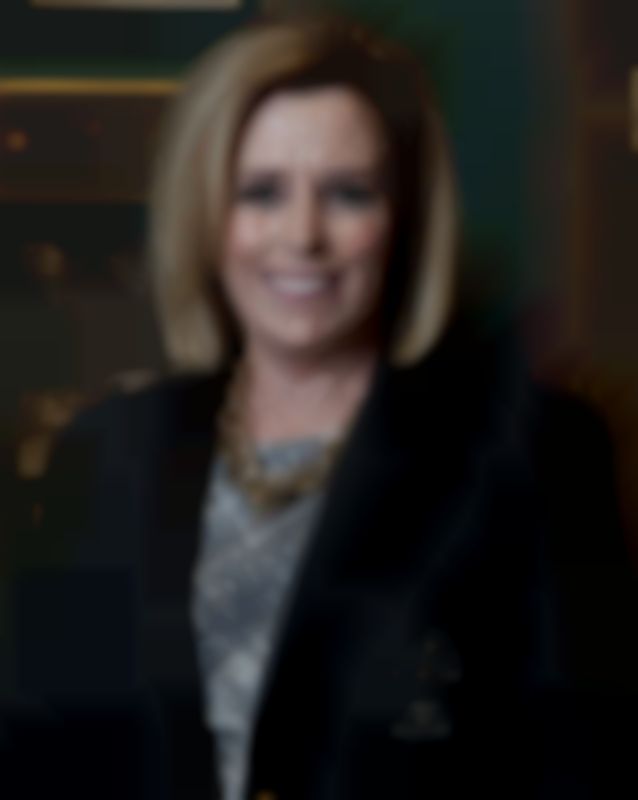