Mark Esoda was the longtime certified golf course superintendent at Atlanta Country Club in Marietta and has earned his induction into the Georgia Golf Hall of Fame by virtue of exemplary contributions to the game and as one of the most well-respected and recognized members of his profession.

A member of GGCSA since 1981 and GCSAA since 1987, he has served on numerous state and national committees and was president of GGCSA in 1995-1996. He was instrumental in formulating a best management practices template for superintendents in Georgia, which was endorsed by the state environmental protection division and recognized by the Governor’s office as a proactive method of water use and conservation by the industry.

Esoda was the 2012-2013 president of the GSGA Foundation, a member of the Dean’s Advisory Council of the University of Georgia College of Agriculture and Environmental Sciences, and served as a Scoutmaster and leader with the Boy Scouts of America.

During his 20-year tenure at ACC, it has hosted seven PGA TOUR events and he has overseen the rebuilding efforts of all green complexes, bunkers and irrigation system. He also previously worked at Ansley Golf Club, Hidden Hills Country Club and Dunwoody Country Club, following graduation from the University of Georgia in 1981.  He and wife, Marty, have a son, Jackson, and two daughters, Addison and Parker. 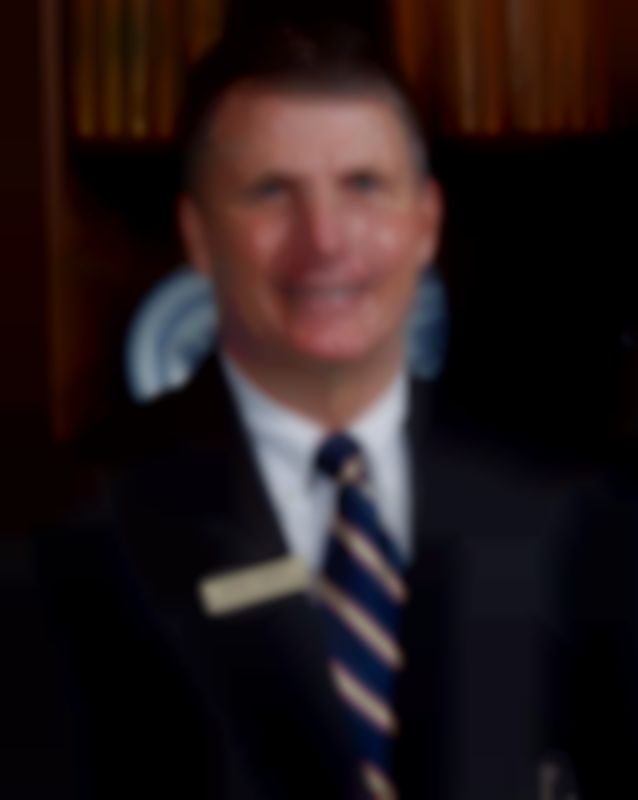 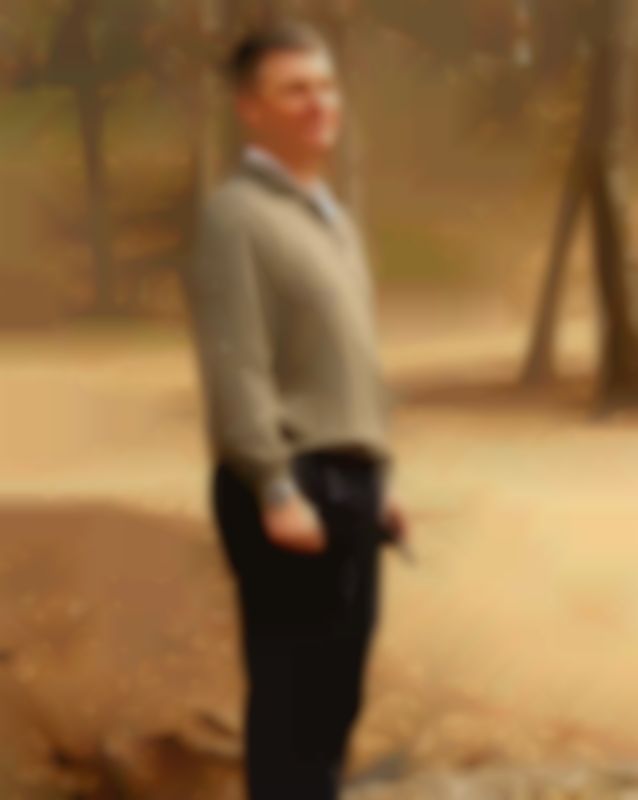