Lowell Dean Fritz’s effect on the game of golf in Georgia comes in the form of his influence as a golf teacher and on the lives of the young people he taught from the Dalton area, where he has lived and worked as a golf professional at Dalton Golf and Country Club since 1966.

Achievements and recognition from the Georgia Section PGA of America, supporting letters of recommendation from many of the people he has touched over the years, and the lasting images of more than 100 young men and women who earned college scholarships or who became professional golfers after Fritz’s tutelage helped guide the selection of this humble and giving gentleman into the Georgia Golf Hall of Fame’s Class of 2013.

The number of people who have taken lessons and learned from Lowell Fritz over the years is a lengthy one, and includes such names as PGA TOUR players Blake Adams and Mike Clark III, former Georgia Tech star and current University of South Carolina men’s golf coach Bill McDonald, multiple Georgia Amateur champion David Noll and past Georgia Junior champion Steve White, just to name a few.

Maybe more meaningful to the local community, and to Fritz, are the junior golf clinics that annually are full at the club and the countless lessons that he gives, whether the golfer has designs on being a star or just a participant. This is a place, and he is a mentor, to give the children, and the adults, an opportunity to learn a game that will provide experiences on which to draw for a lifetime.

One of his colleagues in the northwest Georgia area, Deck Cheatham of The Farm, wrote about Fritz, “The consideration that you give him (for the Hall of Fame) cannot be based on any personal achievement; rather, you must consider the difference he has made in the lives of those who have learned the game under his tutelage. Lowell’s genius and achievement is the quintessential man behind the player. His legacy will lead to future Hall of Famers and it is only fitting that he be chosen for this honor.”

Lowell Fritz was born in Sandusky, Ohio but was a graduate of Avondale (Ga.) High School. After three years in the Army stationed in Okinawa, Japan, he became an assistant professional at The Standard Club in Atlanta for three years before going to Dalton in 1966 to work as an assistant to Jim Stamps. He became head professional in 1968 and is now the club’s Director of Golf.

His most prestigious honor from the Georgia Section came in 2004, when he received the President’s Award for overall professionalism, impact and promotion of the game of golf and the ability to inspire fellow professionals.

His name is also on the trophy which is given to the winning team of the Carpet Capital Collegiate Classic, a men’s college tournament hosted by Georgia Tech and played annually at The Farm in Dalton.

Fritz says this about what he enjoys the most as a teacher: “From the two-week summer clinic to individual lessons with boys and girls, my greatest satisfaction is seeing these kids with swings that last a lifetime.” 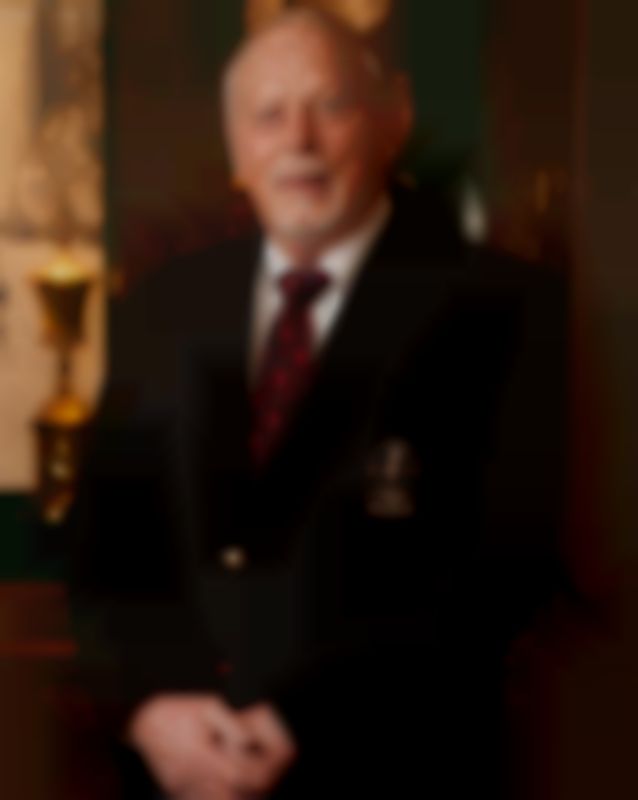