During her professional career, she won over 50 LPGA events and served as president of the LPGA in 1956-57.  The USGA honored Suggs in 2007 with the Association’s Bob Jones Award.  The LPGA has named its Rookie of the Year Award after her. Suggs passed away in August of 2015. 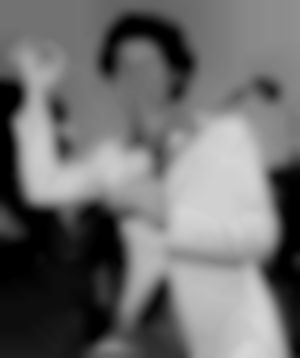 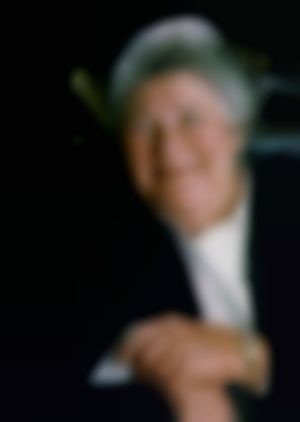