Laura Mays Coble of Augusta is one of the most accomplished competitors in Georgia golf history – male or female – and there is no end in sight for the 2013 Georgia Golf Hall of Fame inductee.

All of this earned her the 2012 GSGA’s Women’s Player of the Year honors for the 14th time in the past 15 years. The word “dominant” is used too frequently when a performance is only slightly advantageous, but in the case of Coble’s consistent appearance at the top of leaderboards, the term is quite fitting.

Since 1991, Coble’s name has been inscribed at the top of state championship trophies no less than 25 times. In addition to the aforementioned titles, she has won the Greater Atlanta Women’s Amateur (a statewide event) four times, the GSGA Top 40, the Georgia Women’s Open and the GSGA Women’s Team Championship four times with three different partners. She has also represented her state 18 times in the Georgia-Florida (now Southeastern Women’s Challenge) Matches.

Besides her Women’s Player of the Year awards, Coble is the only golfer to have won the coveted Tommy Barnes Award as overall GSGA Player of the Year three times. She was the first female winner in 2000, claimed it again in 2005, and shared the award with her USGA State Team Champion mates Dori Carter and Mariah Stackhouse in 2009.

On the national scene, she holds the record as the only player to have participated on three USGA State Team Champion teams, in 2005, 2009 and 2011, with a different set of partners each time.

She has come oh-so-close to winning a coveted national individual title twice. In 2009, she squared off against former University of Georgia teammate Martha Stacy Leach in the final of the U.S. Women’s Mid-Amateur in Ocala, Florida, but was defeated in that match. Again in 2012, she was defeated in the semifinal by eventual winner Meghan Stasi.

Coble’s success outside Georgia also includes having qualified for the U.S. Women’s Open in 2001; participation in two LPGA events, the 2001 Asahi Ryokykun Invitational in North Augusta and the 2005 Chick-fil-A Charity Championship in Stockbridge; a win in the prestigious Women’s Southern Amateur in 2005, and earning her way to the quarterfinal round of the U.S. Women’s Mid-Amateur four times: 2005, 2006, 2010 and 2011.

She also finds time to work in a business outside her home, raise a college freshman, Katherine, and participate in several community organizations. She is a member of the GSGA Board of Directors, Tournament Site Committee, Hall of Fame Committee and Strategic Planning Committee. In her hometown of Augusta, she is on the Greater Augusta Sports Council Board, the Greater Augusta Fellowship of Christian Athletes Board, and the Georgia Health Sciences University Sports Medicine Clinic Patient Family Committee.

In her free time, she can be found on the practice tee or on the course at Augusta Country Club, getting ready for the next big event. 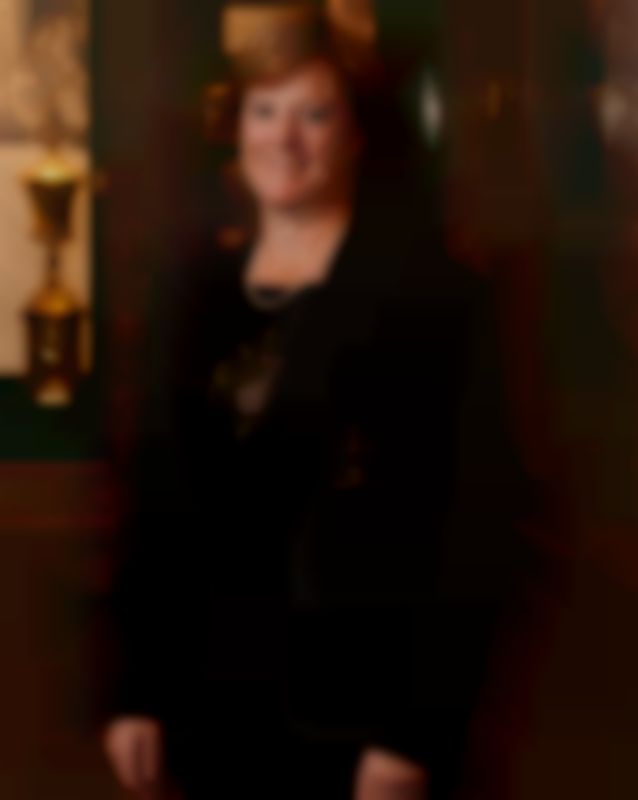 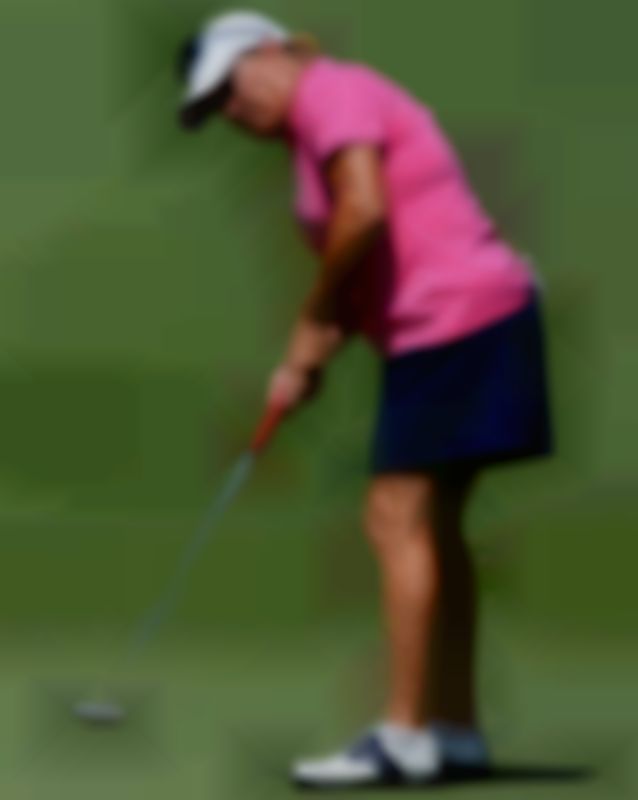