Larry Hinson of Douglas, Ga., attended Coffee County High School where he lettered in track and basketball, as well as being a member of the state championship golf team.  He spent a successful two years at South Georgia College and then received a full scholarship to attend East Tennessee State University.  Under Coach Hal Morrison, Hinson won the 1966 Asheville Men’s Invitational and was the NCAA runner-up.  In 1967, he won the NCAA Championship, was a first-team All-American, runner-up in the Southern Amateur and low amateur in the Atlanta Golf Classic.  He also won the Tournament of Golf Club Champions in both 1967 and ‘68.  He had 30 top-10 finishes on the PGA TOUR during his professional career.  Hinson was inducted into the East Tennessee State Golf Hall of Fame in 1977 and the Upper Tennessee Golf Hall of Fame in 1989. 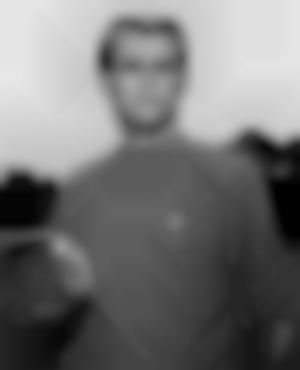 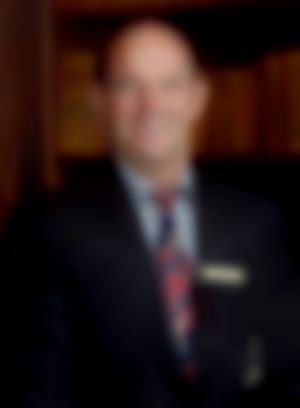