Larry Nelson was born in Ft.  Payne, Ala., on September 10, 1947.  He did not begin playing golf until returning home from military service in Vietnam.  In 1970, he began working for Bert Seagraves, head golf professional at Pinetree Country Club in Kennesaw.  Less than four years later, Nelson qualified for the PGA TOUR.  Nelson won a total of 10 times on the TOUR, including three major championships: 1981 and ‘87 PGA Championships, and the 1983 U.S. Open.  He also won the 1980 and ‘88 Atlanta Classic tournaments.  Nelson was selected for three Ryder Cup Teams.  He served as a Player/Director of the PGA Policy Board for two separately elected terms.  On the Champions Tour since 1997, Nelson has won 19 times to date.  Internationally, he has won five times, including the 1999 Chrysler Senior Match Play Challenge.  Nelson was inducted into the World Golf Hall of Fame on October 30, 2006. 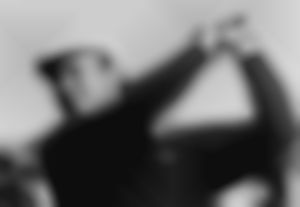 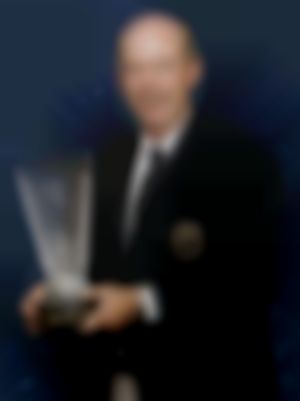