Larry Mize, a native of Augusta, Ga., has been winning tournaments since his high school years at Augusta Prep and his college years at Georgia Tech.  Mize turned professional and joined the PGA TOUR in 1981 at age 22.  Six years later, he won the 1987 Masters when he holed an unforgettable 100-foot chip shot.  One of his most impressive wins, the 1987 Masters earned Mize top honors from sports media, including GOLF Magazine’s Shot of the Year, the Georgia Sports Writers Association’s Athlete of the Year, and ABC’s Wide World of Sports Athlete of the Week for April 18, 1987.  From 1986-90, Mize served as a player-director of the PGA TOUR Policy Board.  Mize has four PGA TOUR victories, four international victories, was a member of the 1987 Ryder Cup team and the 2000 Dunhill Cup team.  In 2010, Mize won his first Champions Tour event in Canada. 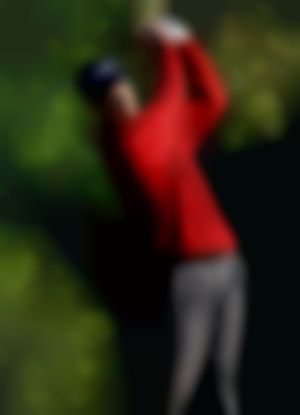 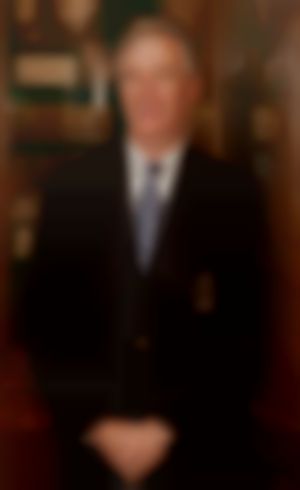