Mangum was born in Anniston, Ala., and attended Alexandria High School and later Lake City Community College in Lake City, Fla., graduating in 1975 from the School of Golf Course Operations. Mangum moved to Georgia and served as Assistant Superintendent at Mystery Valley Golf Course in Atlanta from 1976 to 1978. He returned to his home state of Alabama in 1978, taking the role of Golf Course Superintendent at Lagoon Park in Montgomery.

Mangum then served as Golf Course Superintendent at Idle Hour Club in Macon, Ga., from 1981 to 1988. At Idle Hour Club, Mangum installed the first computerized irrigation system east of the Mississippi River, and established a golf course management program and hosted seven Peach Blossom Invitational tournaments. He designed and managed construction of a golf course operations center and implemented a master landscape program for the course.

An active member of the Golf Course Superintendents Association of America, Mangum served on its Board of Directors from 1996 to 2001. He also served as President of its Georgia Chapter in 1987. He is a current member of the Rain Bird Irrigation Select Superintendent Advisory Board and sits on the USGA Green Section Committee. In 2004, Mangum was appointed by then-Georgia Governor Sonny Perdue to the Georgia Golf Hall of Fame Board of Directors, where he served until 2009. He has served as an instructor at the John Deere/Bayer Green Start Academy since it began in 2006. 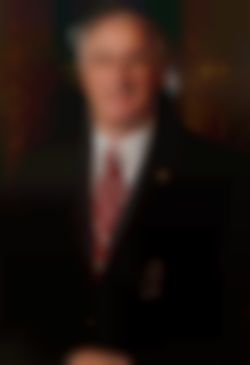